Leonardo da Vinci (1452-1519) made researches and inventions in various fields. In addition to his technical, scientific and artistic drawings, he also has imagination amazing works of intensity. Military devices and machines are designed. He also made flying machines and similar designs.  He has carried out extensive studies on human body proportions, anatomy and physiology.

In 1502, Leonardo da Vinci turned to a different task. He had begun to work as a chief military architect and engineer alongside General Cesare Borgia. For almost a year in Central Italy, he traveled around the Tuscan and Umbrian regions alongside the General, drawing up topography drawings for military strategy. In addition to the city plan of Imola, he has made other plans and maps. Leonardo da Vinci, during his stay in Rome, worked on the project of drying the Pontini Swamp, drawing a detailed drawing of the region. 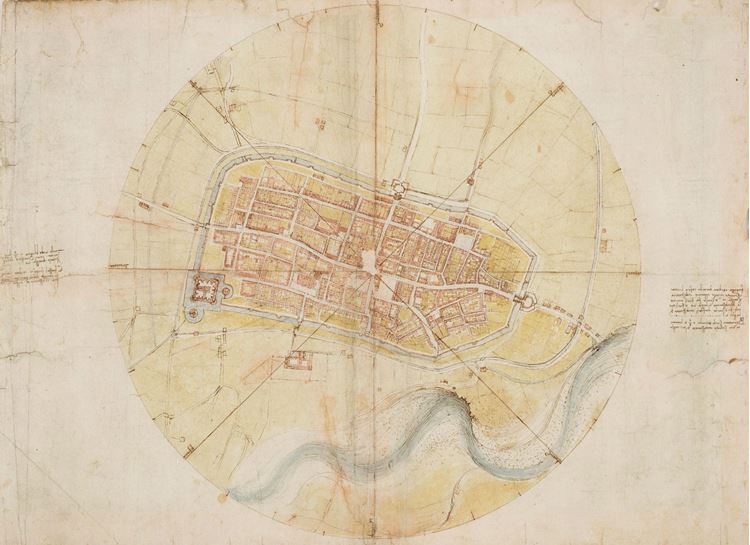 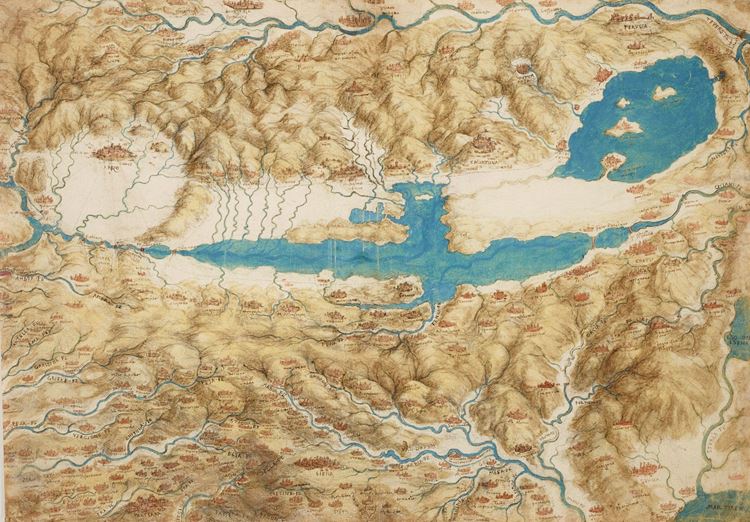 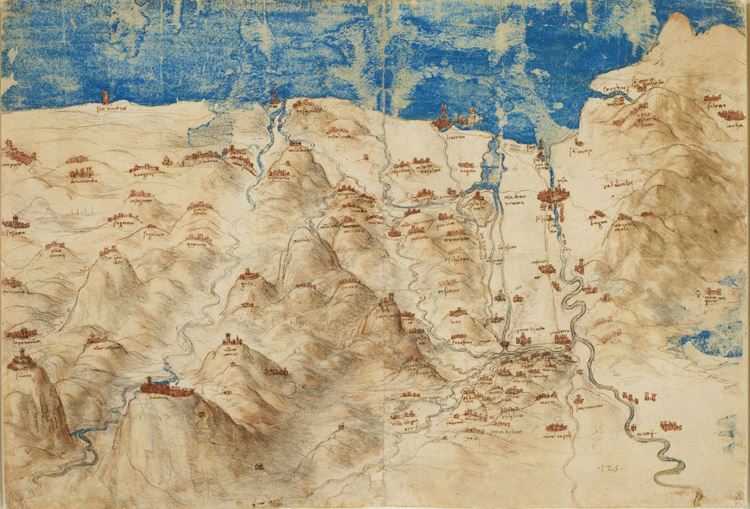 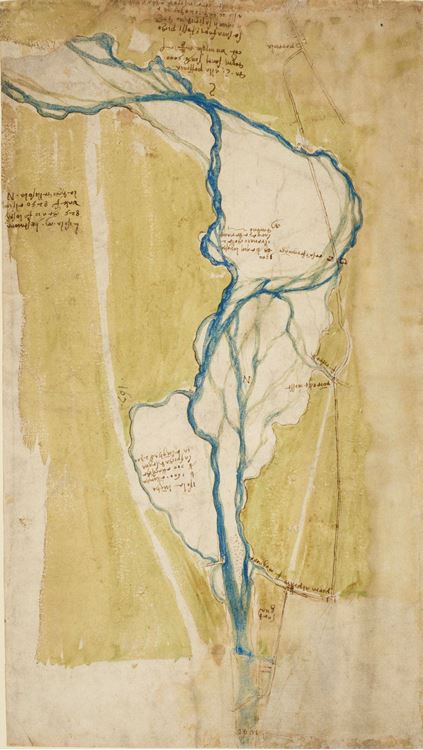 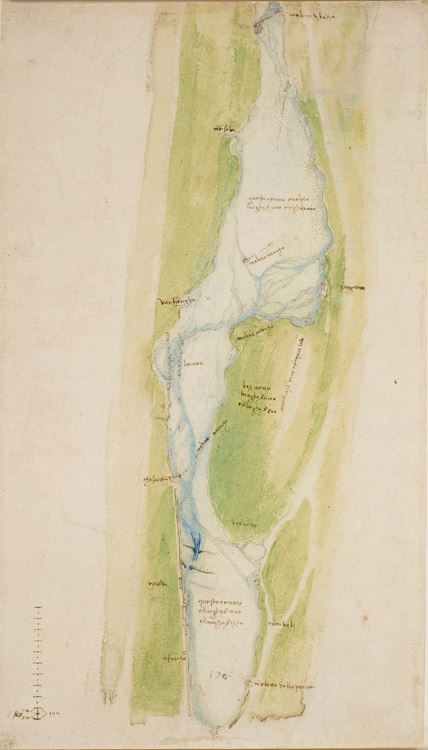 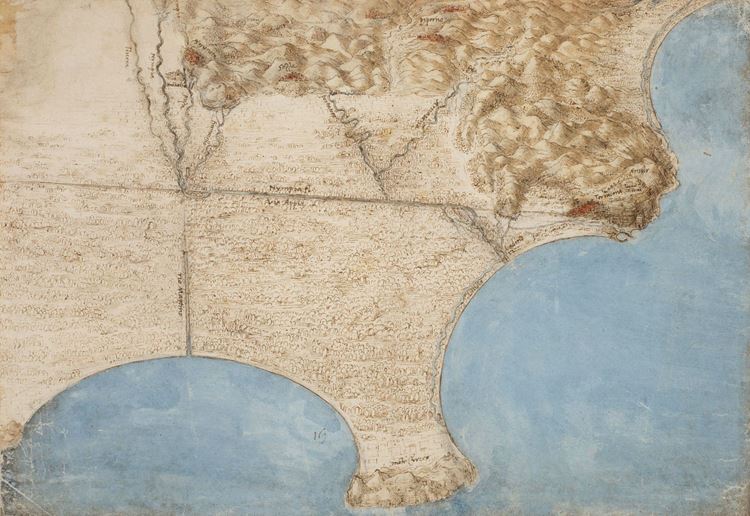