French painter Paul Gauguin (1848-1903) left France and first went to Tahiti in 1891. He was also determined not to return from Tahiti for the second time in 1895. This time he settled in a small town called Punaauia near Papeete. The painter started to live happily and hopefully in his life in this tropical country where he returned. But after a short time, he fell again into stricture. In 1896, he suffered a profound depression, and he made eye-catching paintings of the second Tahiti period.

In his paintings of this period Gauguin, described the Tahitian women as standing alone, in pairs or in groups, in front of or in their hut, in their stationary state. Now the size of his paintings often reached monumental sizes. In his paintings, he began to explore the contradictions between the primitive world and the civilized world, and to reveal the differences. Gauguin's compared understanding to work in Europe with the painting "Not working" with the approach of the Tahitians to adopt everything as it is. 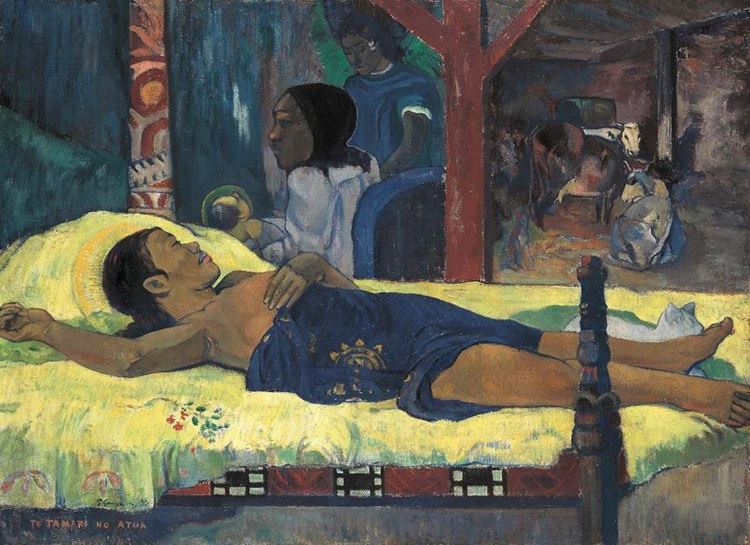 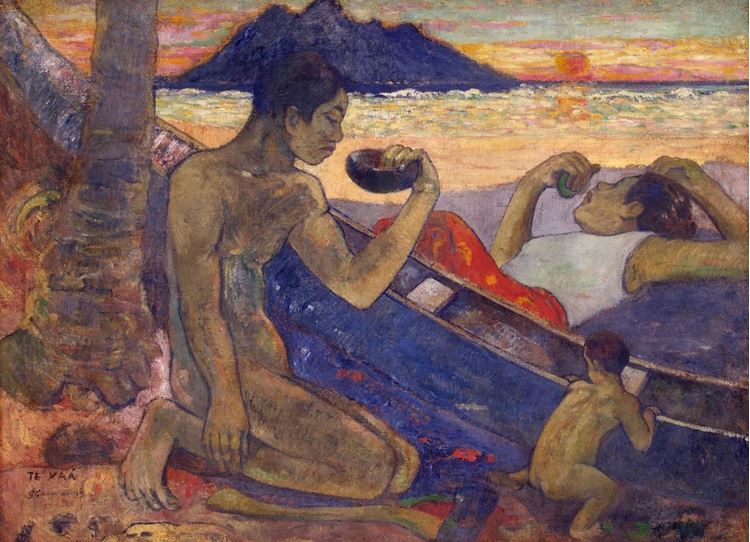 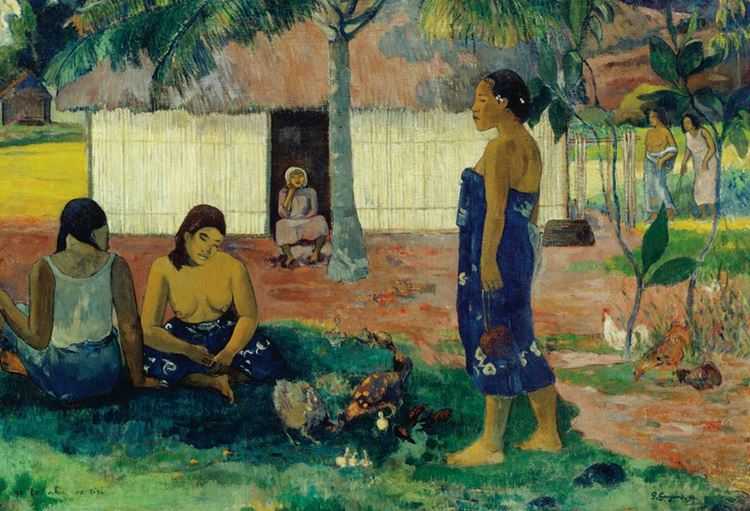 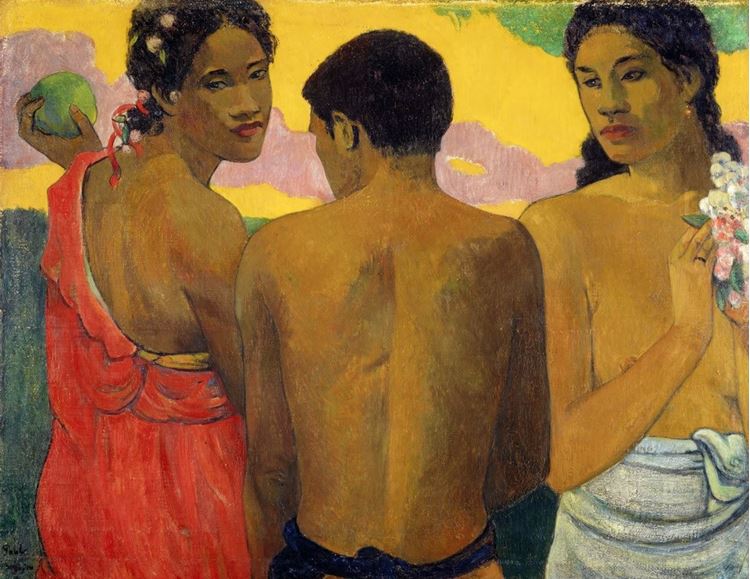 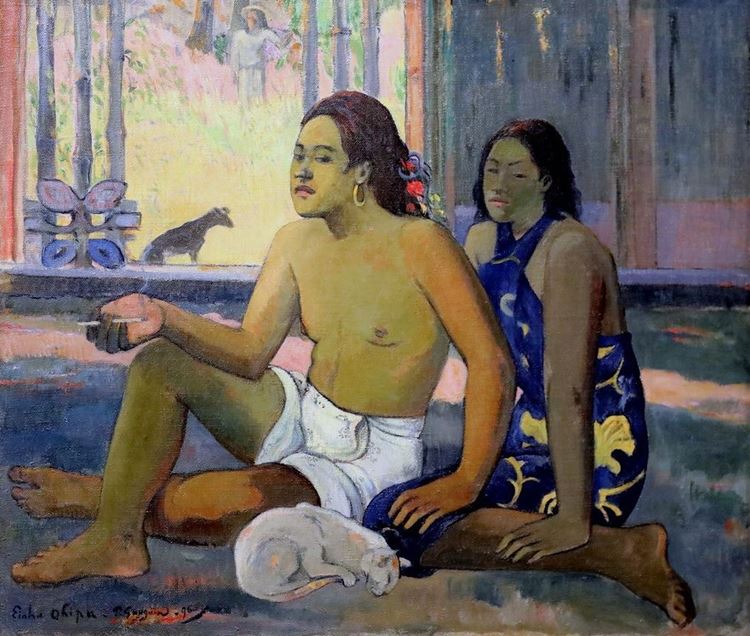 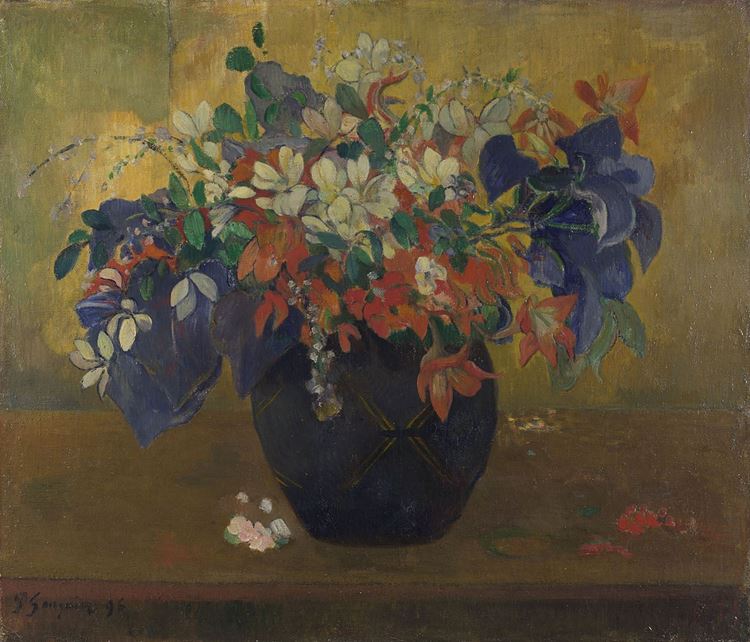 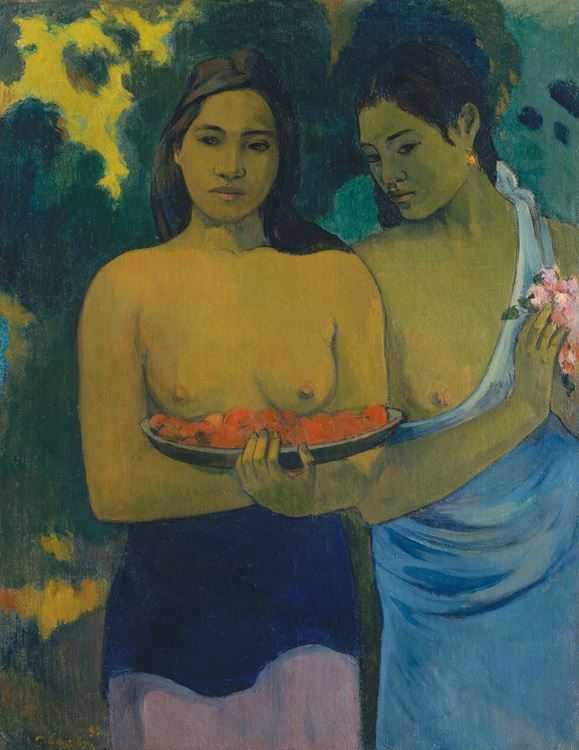 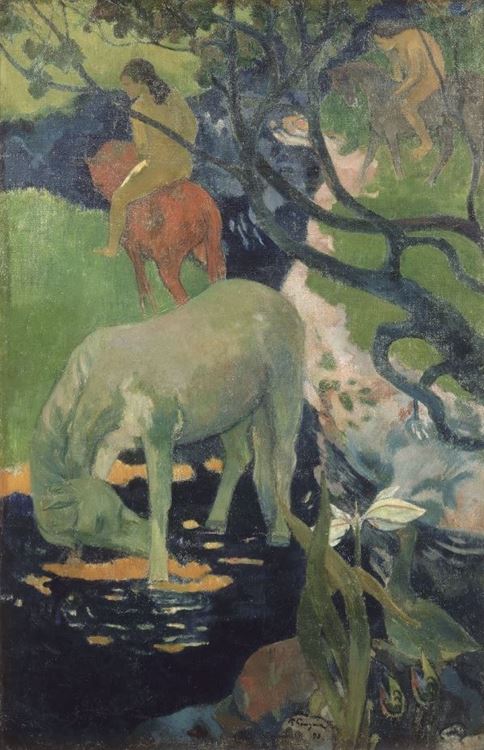