Paul Gauguin, who started painting as a hobby, developed an impressionistic style. He had participated in the last five impressionist exhibitions. When this current was losing its validity, it began to use expressive pure colors, rhythmic and linear style and became influenced by Symbolism.

Together with many painters, he worked on Kluazonism, a painting style in the Pont-Aven area of Breton, where dark and thick lines surrounded bright colors. In the second half of his career, he attempted to understand the mood of the natives in Tahiti. He made simplified portraits in line with primitive art, which he used to simplify the outlines and use large areas of intense color.

"Flowers and a Bowl of Fruit on a Table",  "Self-Portrait" and ”Woman with a Flower“ paintings with examples, details, color transitions and brush strokes; 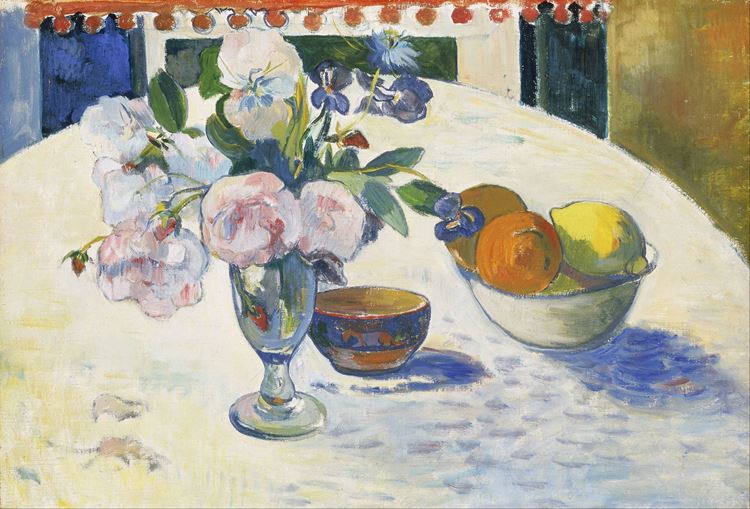 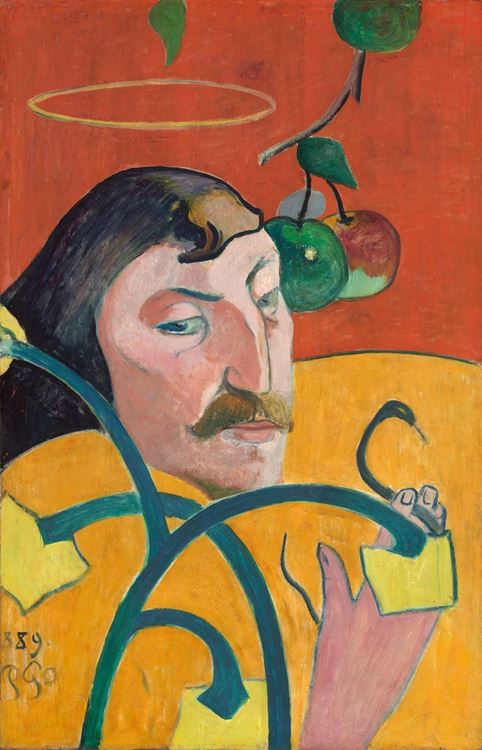 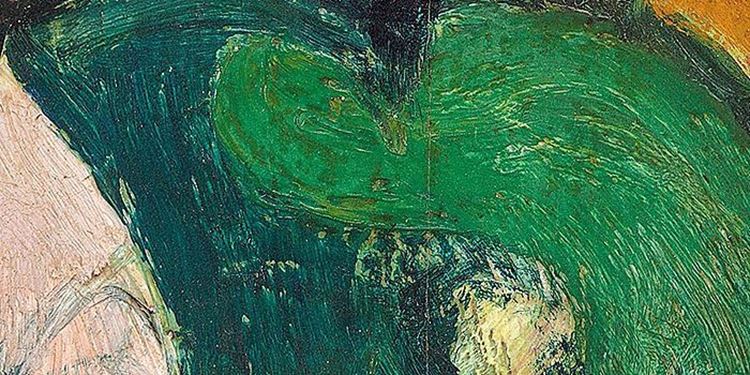 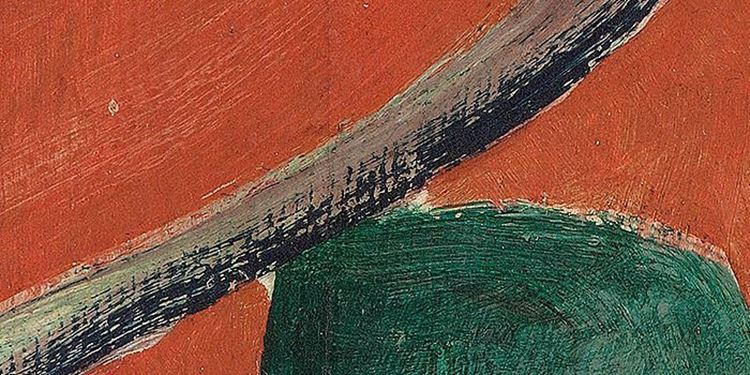 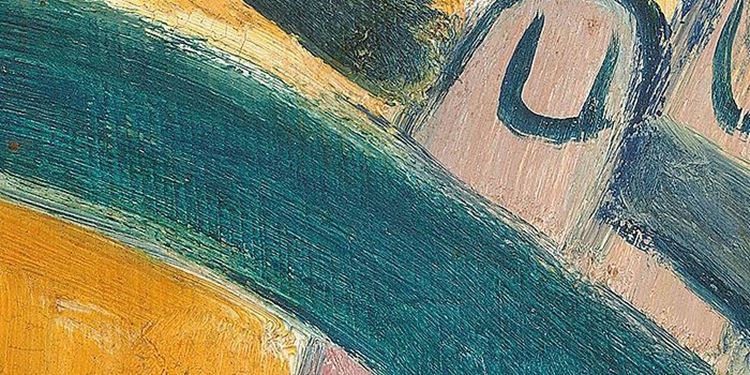 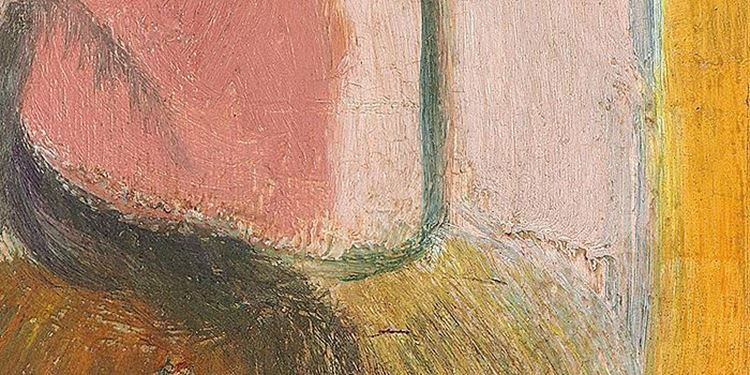 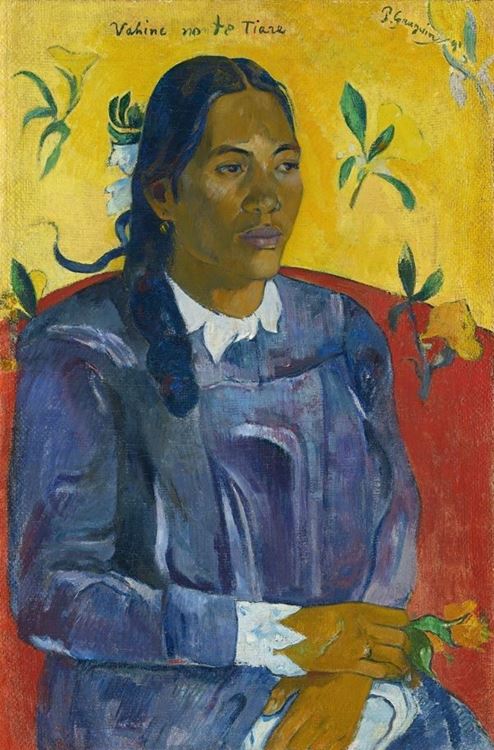 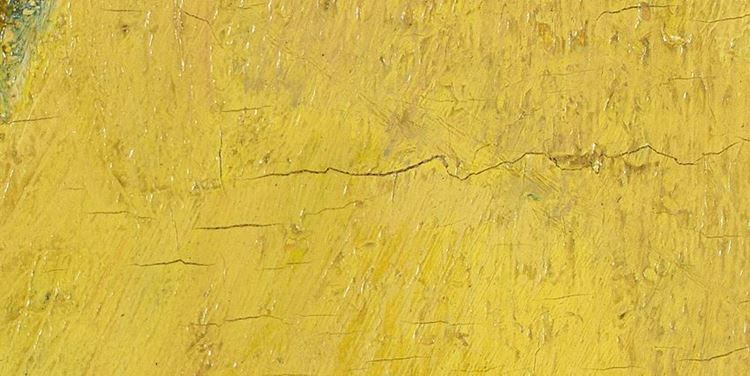