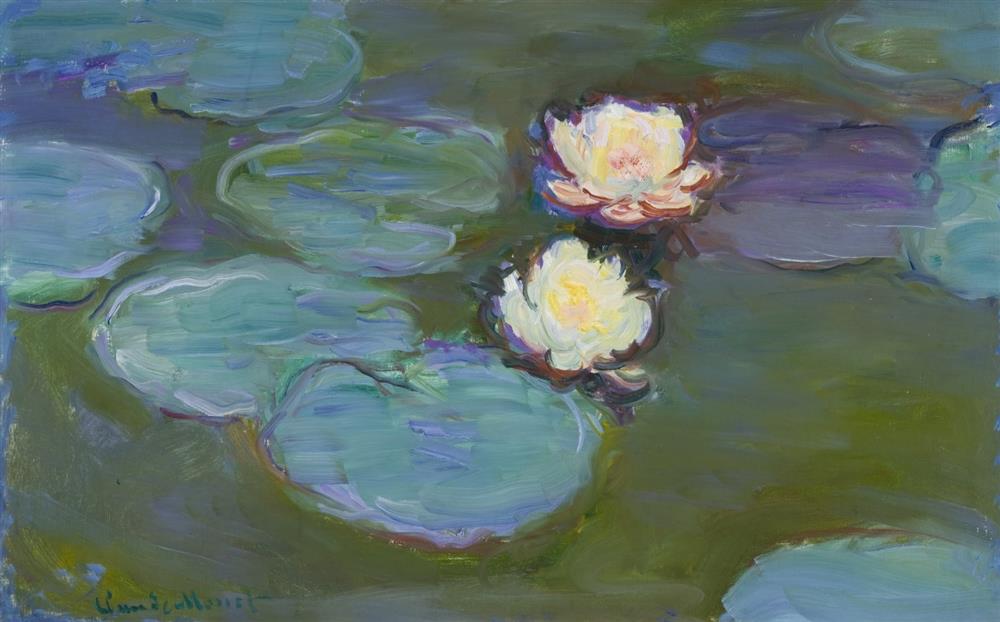 Monet had begun to paint the same scene at different weather conditions and at different times of the day since the late 1880s. His work on weather conditions had become more and more methodical over the years. He made a series of paintings on Haystacks, Poplar Trees in 1890-1891, and Rouen Cathedral between 1892-1894. Monet had extraordinary success with his series of paintings and, finally, he carried these principled works to the highest level with famous water lilies.

Monet rented a house with his family in Giverny, west of Paris, in 1883. Since the mid-1880s he was able to sell his paintings regularly, he had financial security. Monet was able to buy the house he lived in in 1890. Having bought the land in Giverny, Monet had begun to reorganize the garden. He allocated a special place for each plant by creating parallel boundaries according to their types and colors with his own designs and arrangements. In 1893 he acquired another land located in the south of his estate. Monet transformed this new area, separated from his garden, into a lotus pond using the stream that runs through it. He had many gardeners looking out over his garden. He would later hire another gardener to take care of the pond and the water lilies here. In 1895, he built an arched bridge inspired by Japanese wood prints. This bridge, which he decorated with purple clusters, was the subject of many of his paintings. He had created the garden in Giverny on his land, which he had expanded by buying piece by piece for years. Aquatic plants growing in the lotus pond; Mosses inspired the artist to create numerous garden paintings, with its coastal irises, reeds, weeping willows, and water lilies. Monet devoted the last thirty years of his life to painting water lilies. He had made numerous pictures of the lotus pool at all hours of the day, trying to capture the changing effect of daylight on water lilies and water.

Monet switched from wide-angle landscape arrangements to close-up views of the pond and the Japanese bridge, and then the water surface. Monet's water paintings were landscapes free from the skyline. All that remained was the water surface with the reflections of the fields, trees, clouds, and plants. In Monet's paintings, the sky was now just a reflection. The sky was now in the lower half of the picture, unlike the upper part of his paintings. The darker and visually heavier coastline was also in the upper half of the picture. Thus, Monet reversed the traditional visual weights in painting with a simple method. This development in his landscapes depicting the world of water consisting of reflections reached its climax in the giant lotus paintings that Monet worked on from 1914 until his death. He combined thousands of vibrant hues in his paintings in the form of a mosaic of light. He was breaking apart the colors he had put in layers, side by side, with brush strokes and strokes. Monet's brush was neither horizontal nor vertical, more like ivy. Monet's technique in Lotus paintings influenced the artists of the later years with his departure from the depiction approach based on nature in colors and his choice of very large painting sizes.

At the end of the First World War, Monet chose to present his huge canvases, which were eight meters wide, as a gift to the French state. Monet's eight lotus paintings were placed in the two oval halls of the Orangerie Museum in the Tuileries gardens in Paris, one year after his death in 1927. These large canvases that Monet made towards the end of his life continue to be considered as important works in the development of modern art. 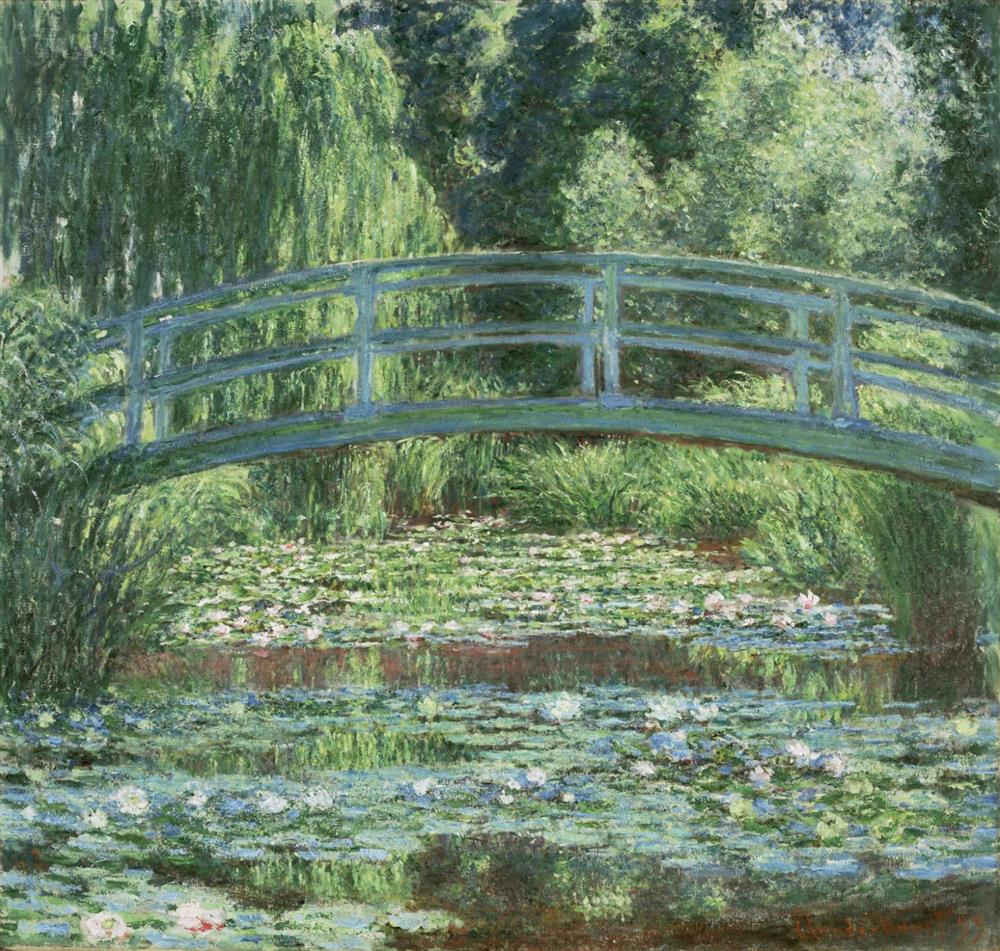 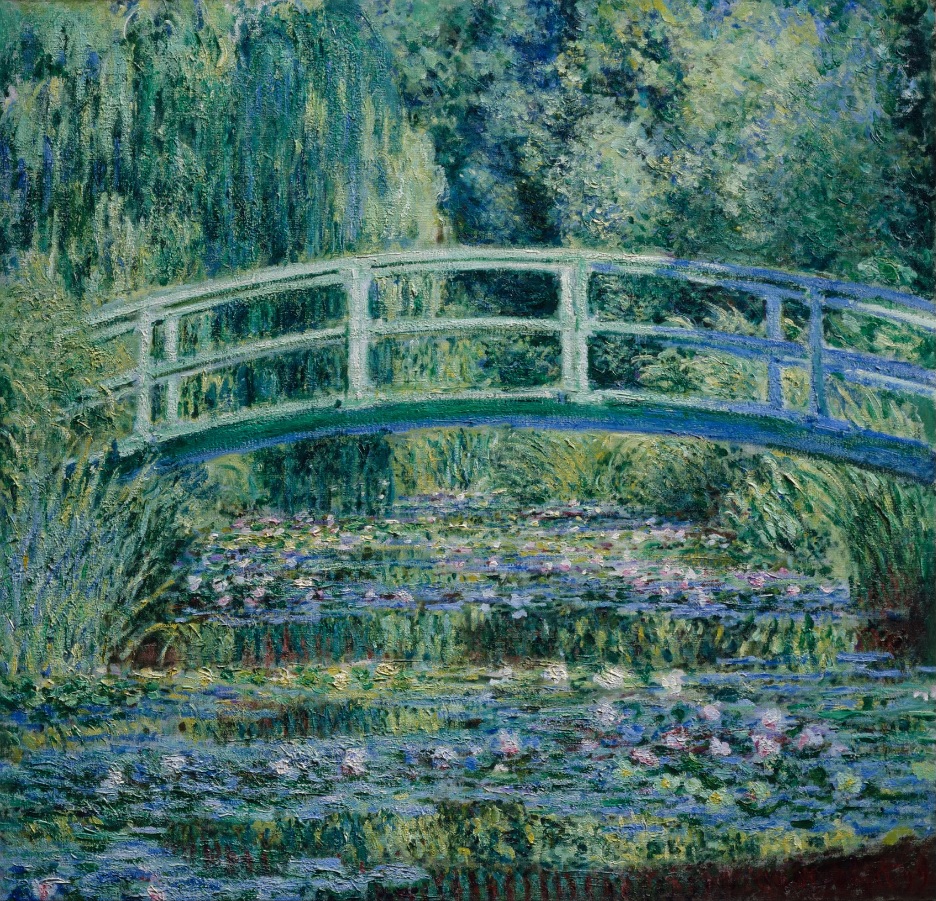 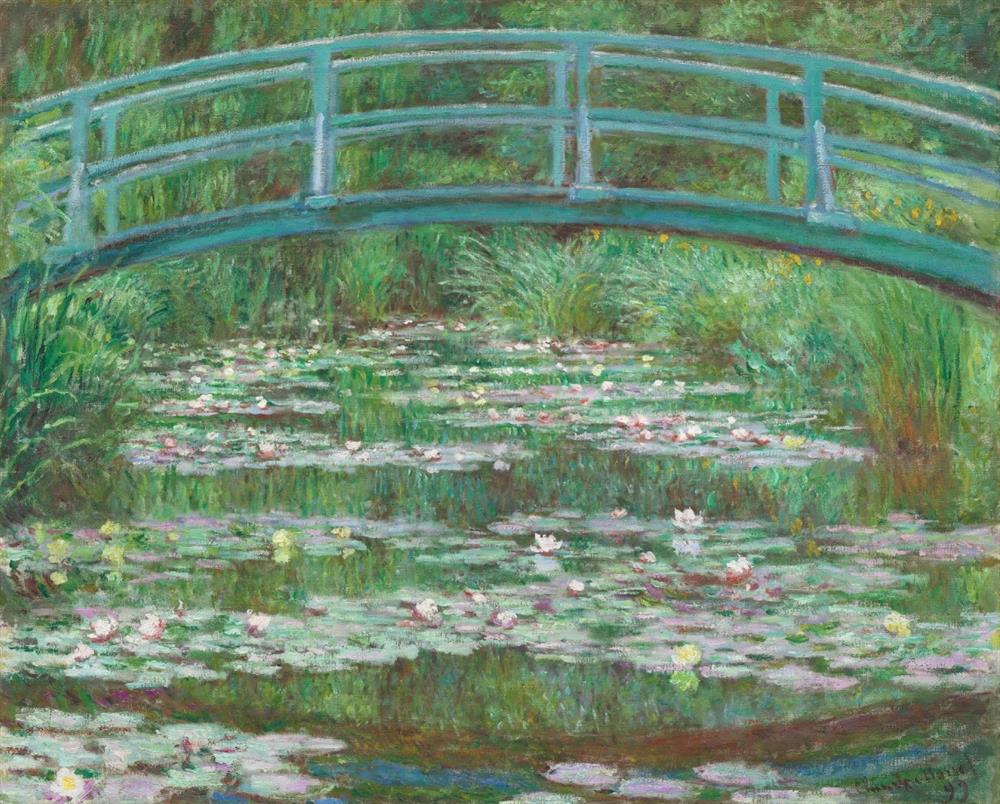 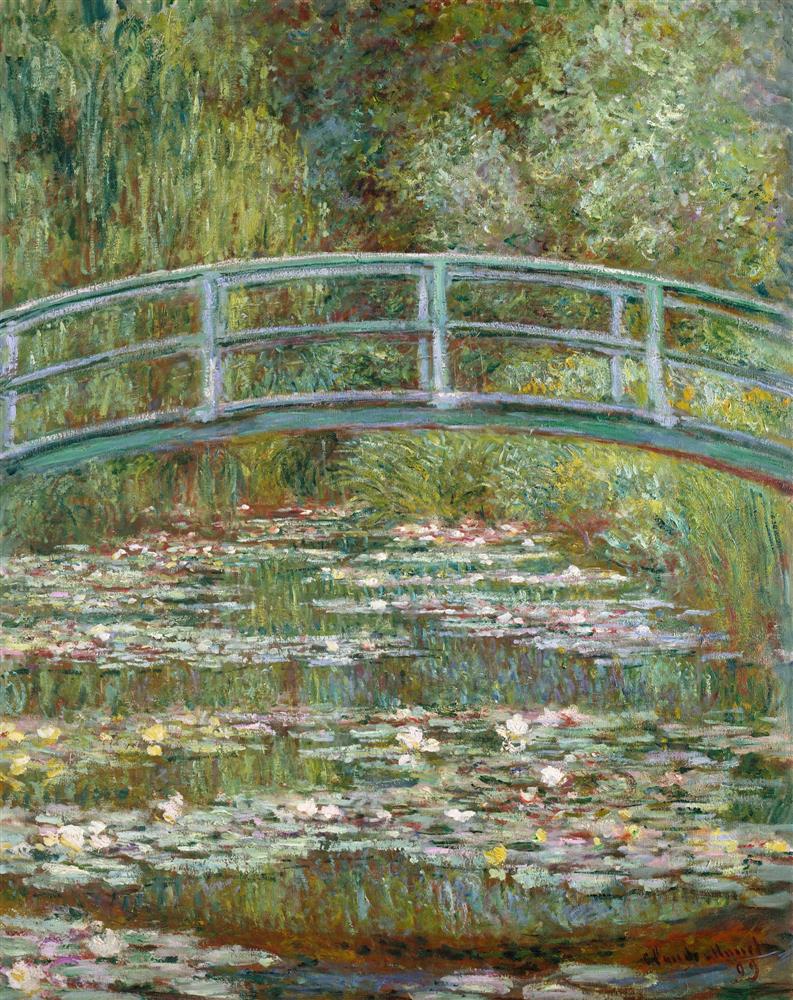 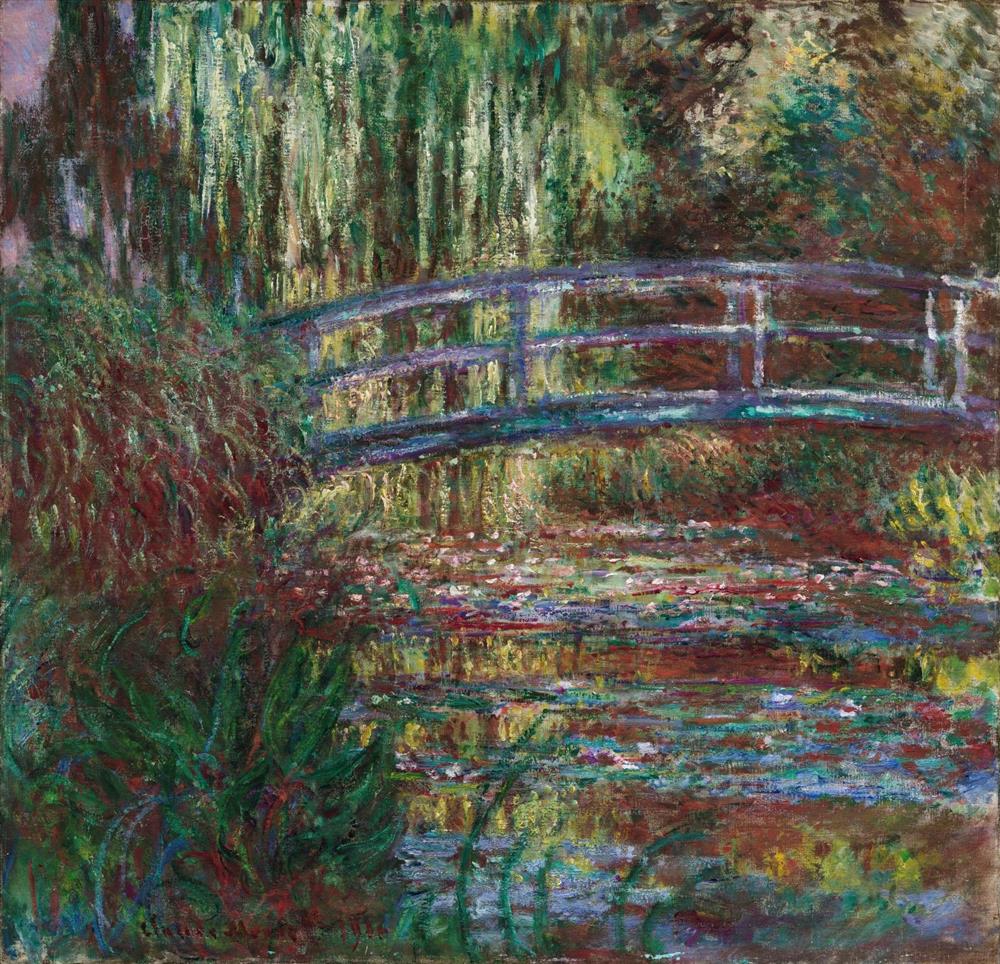 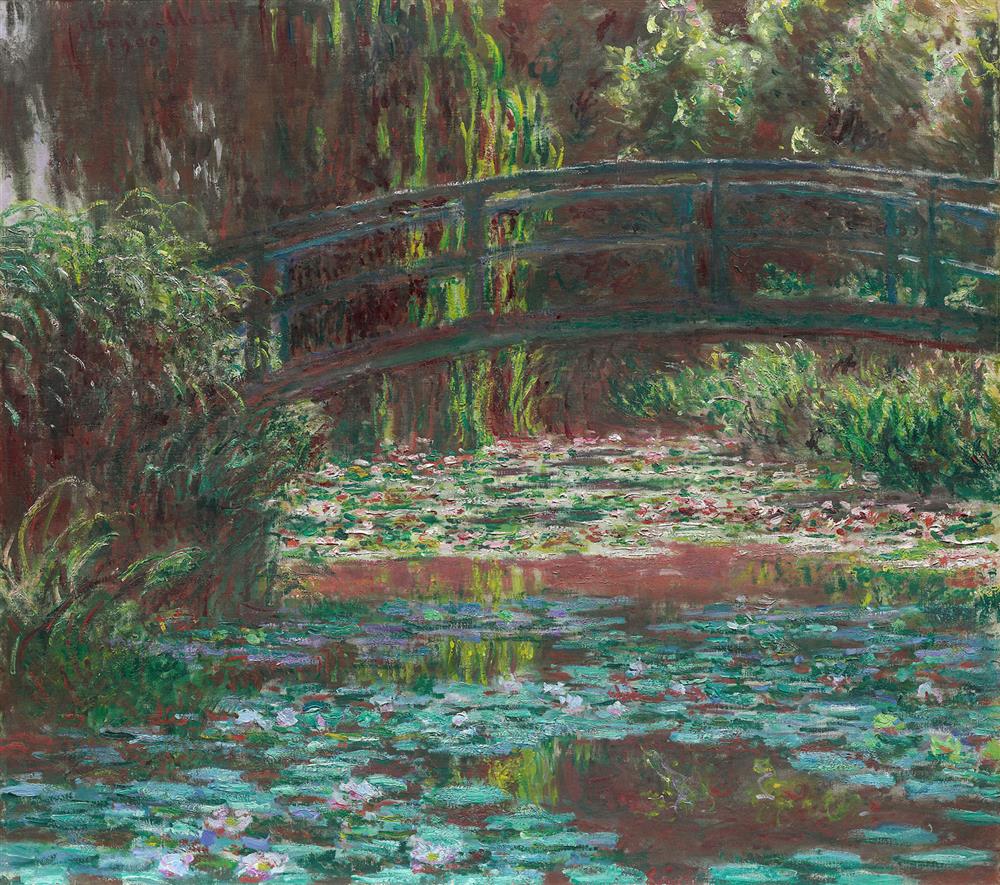 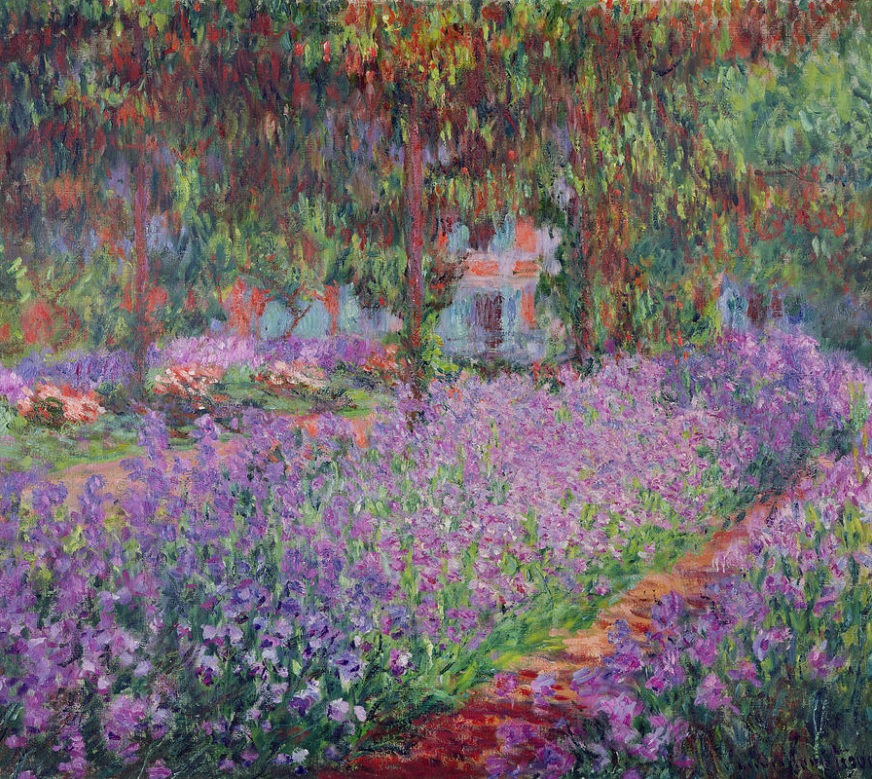 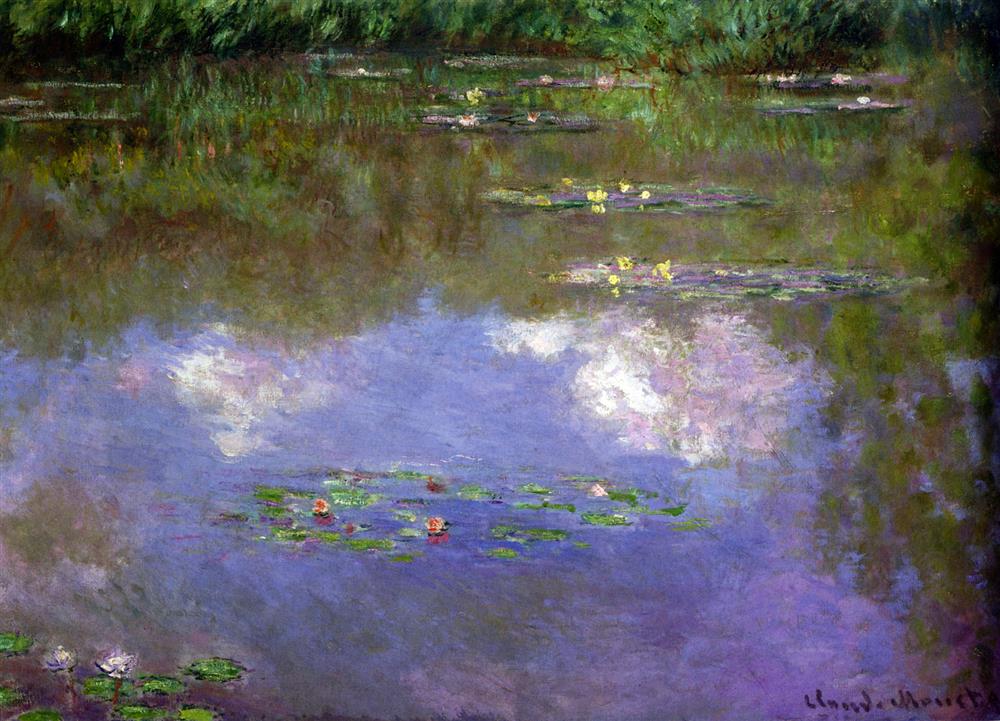 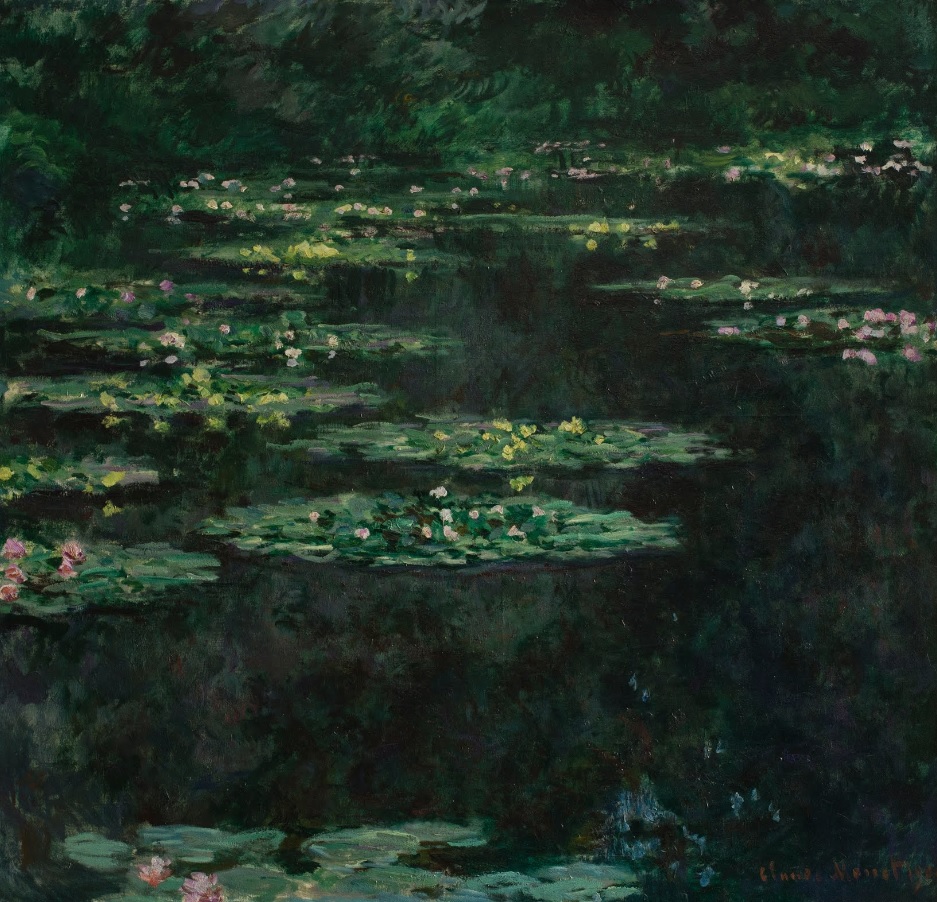 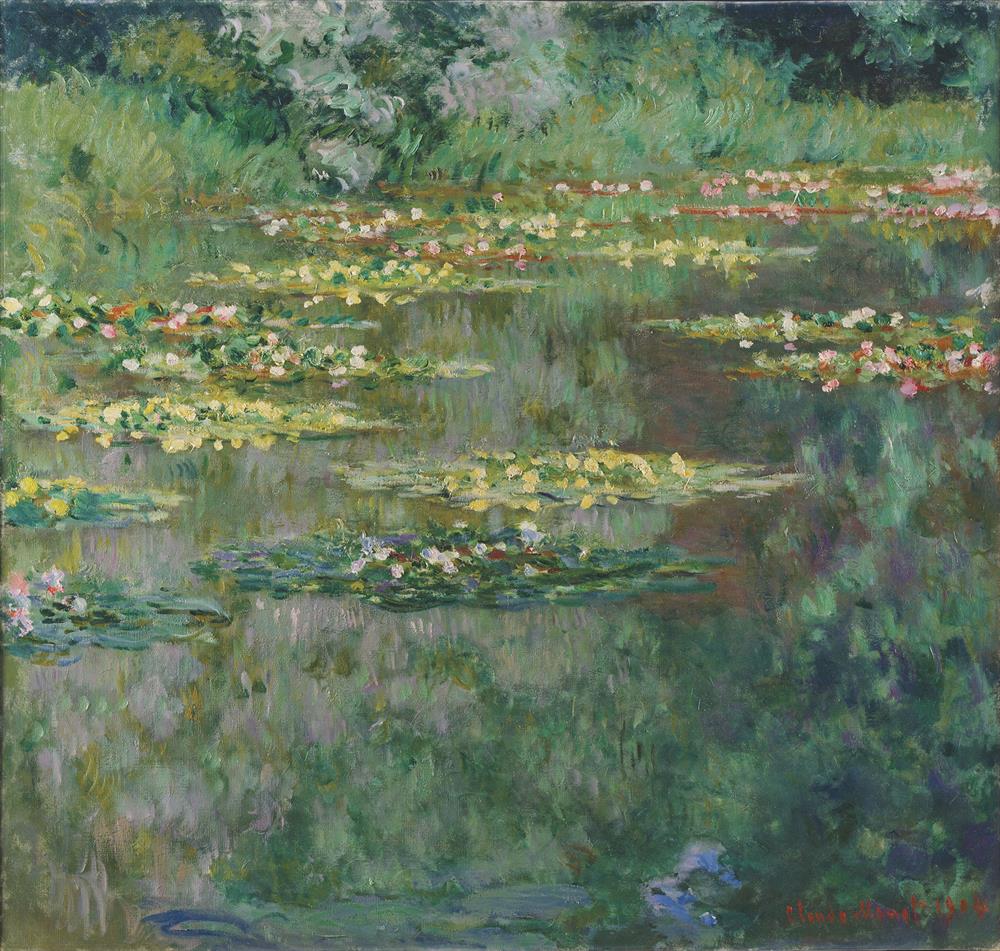 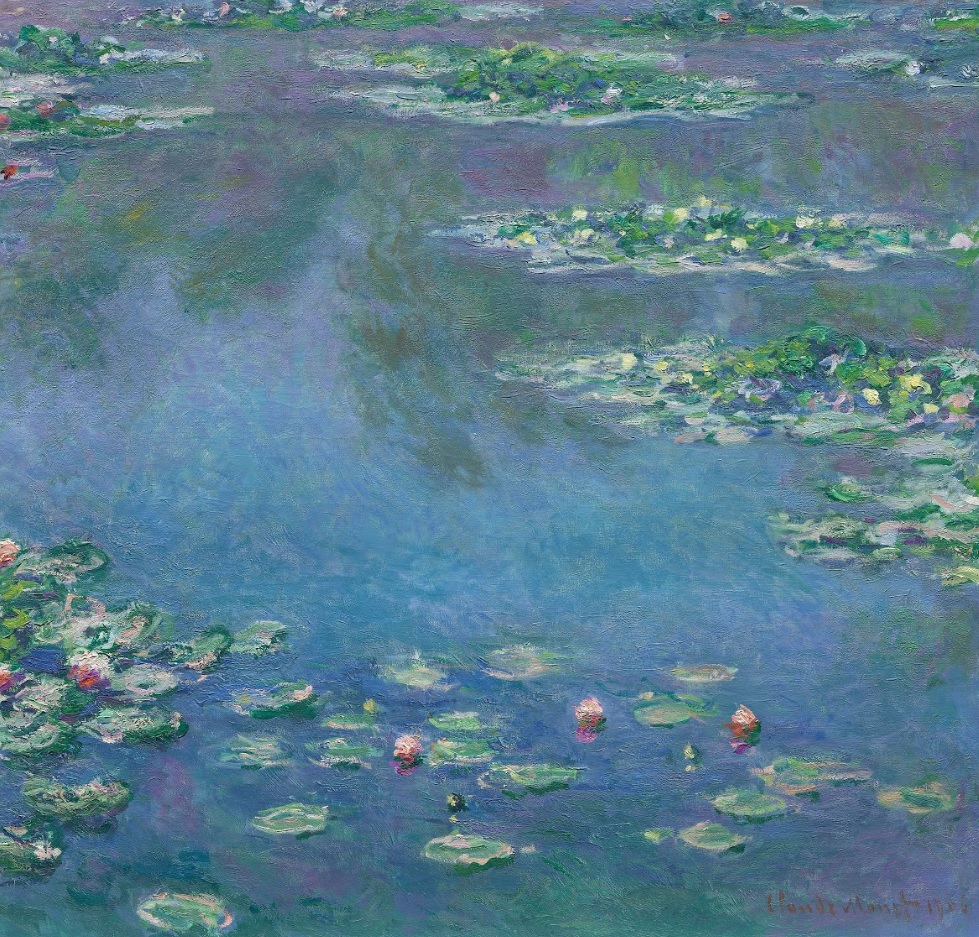 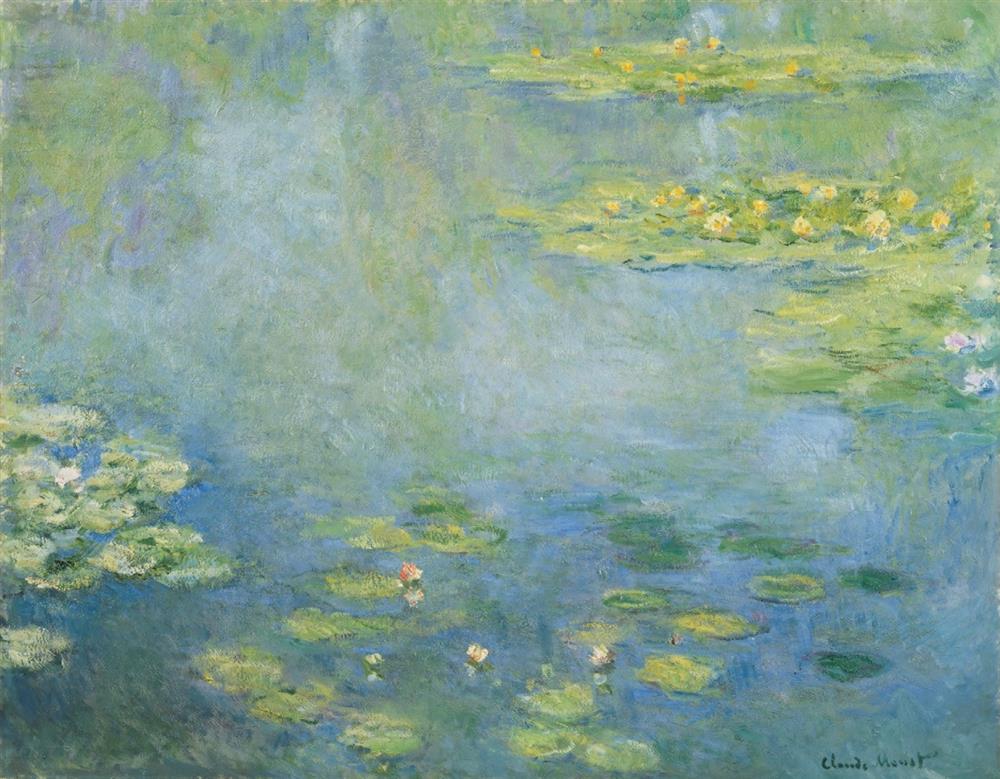 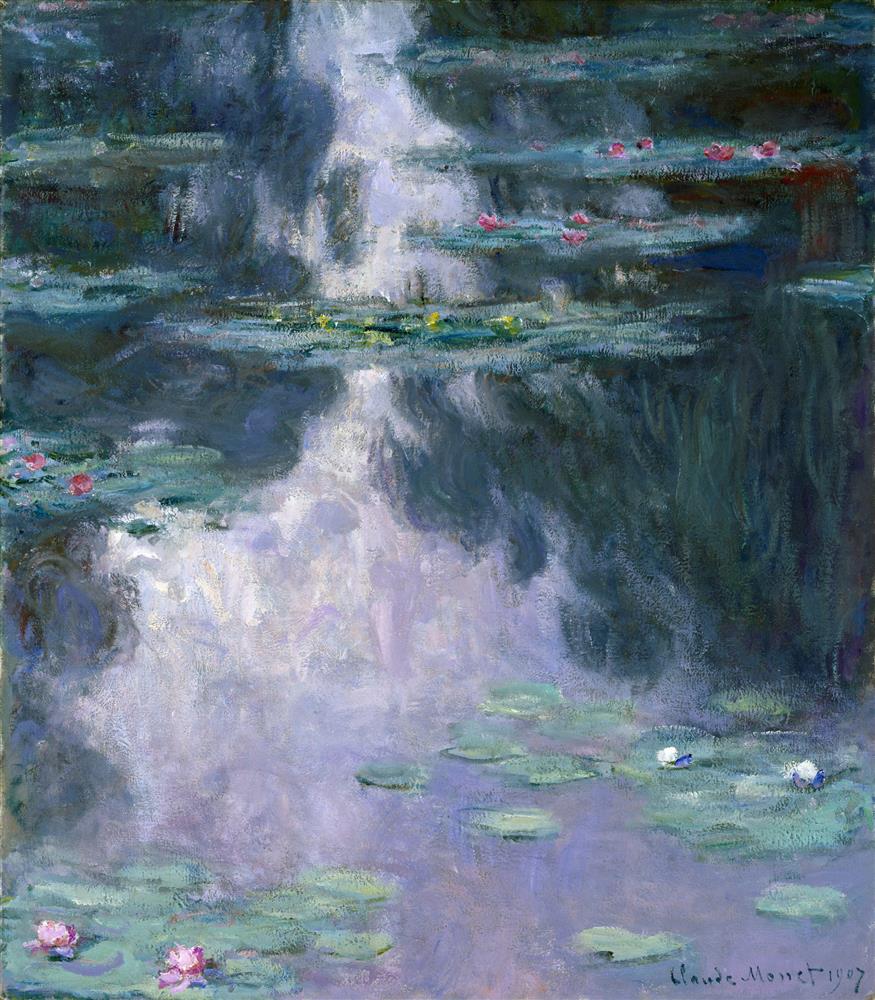 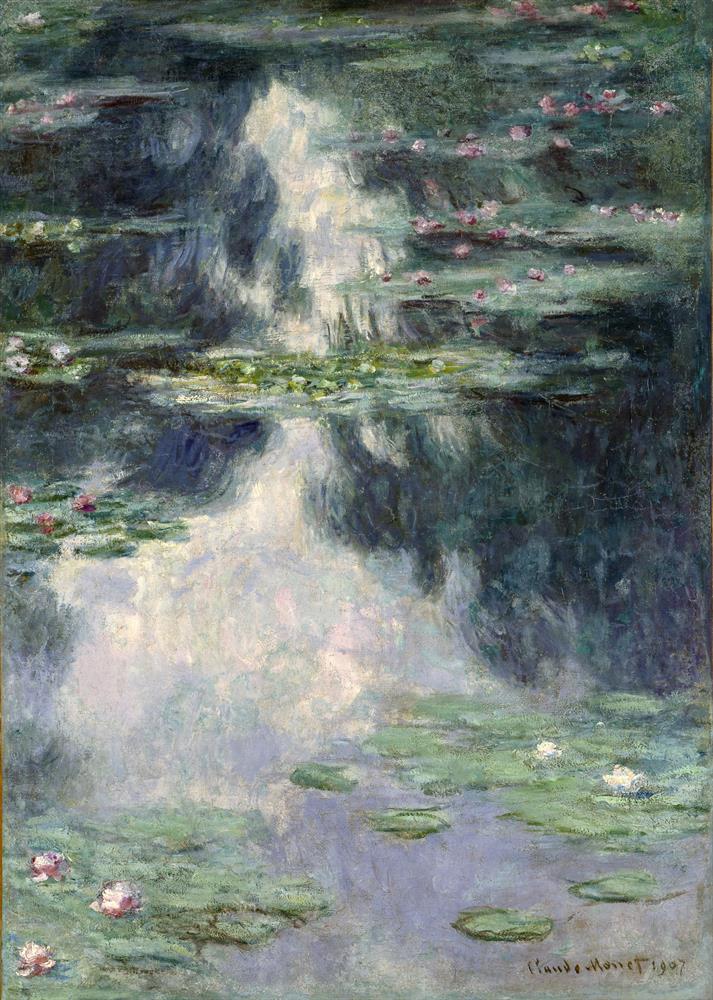 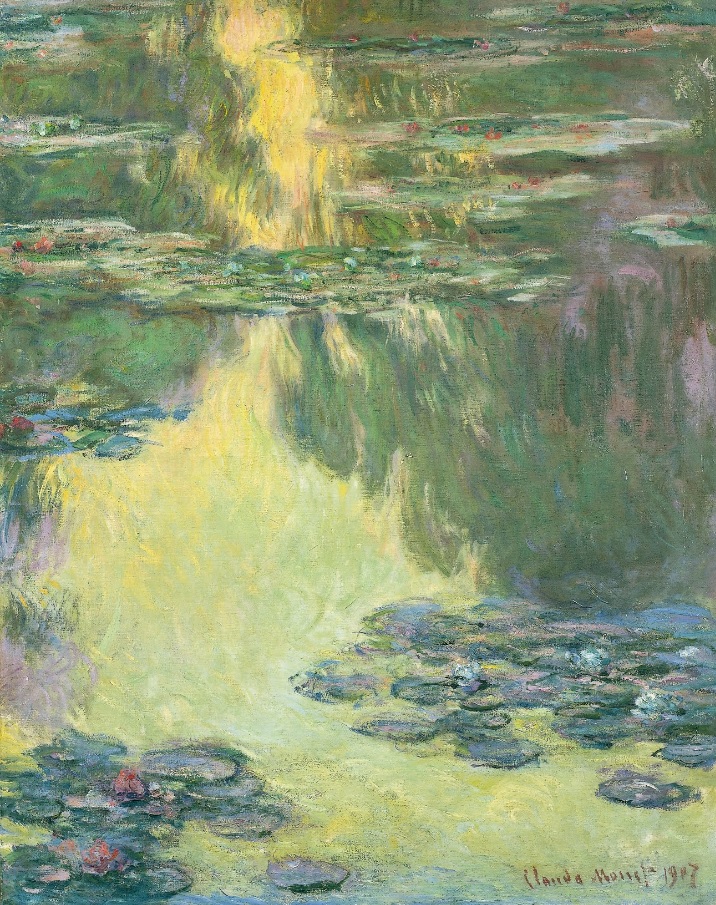 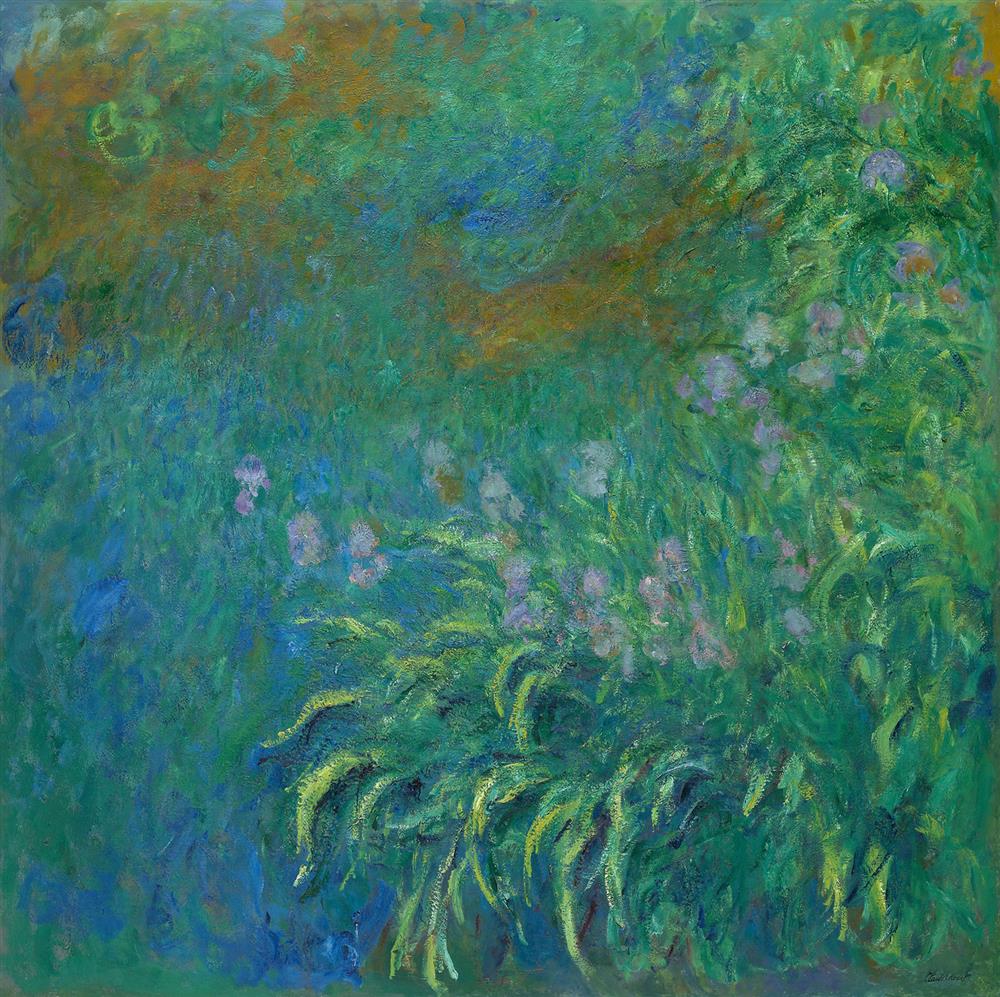 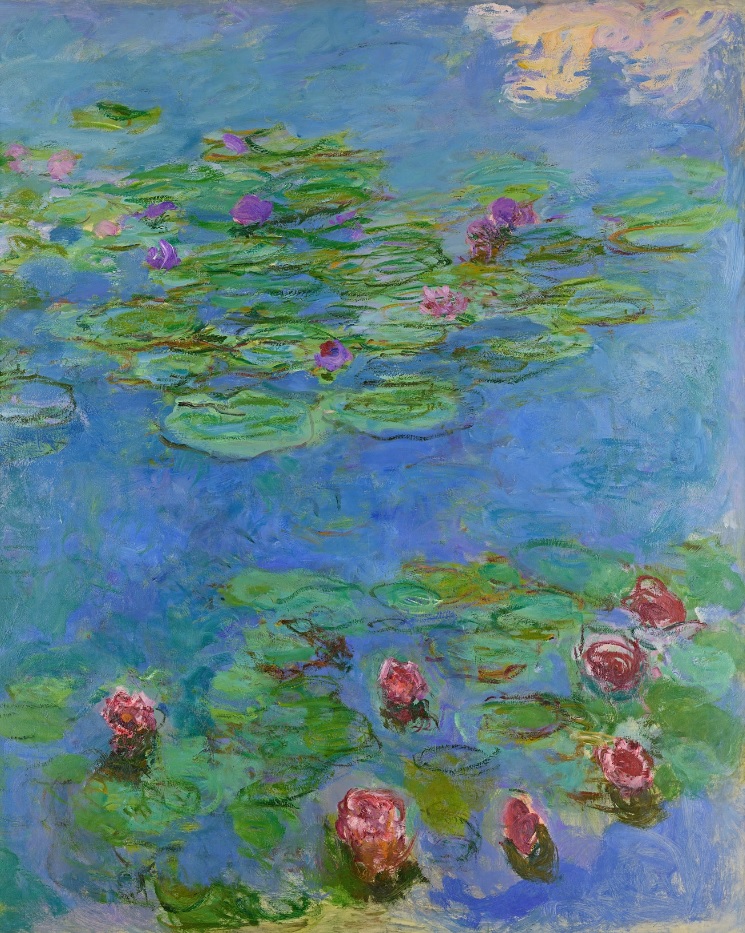 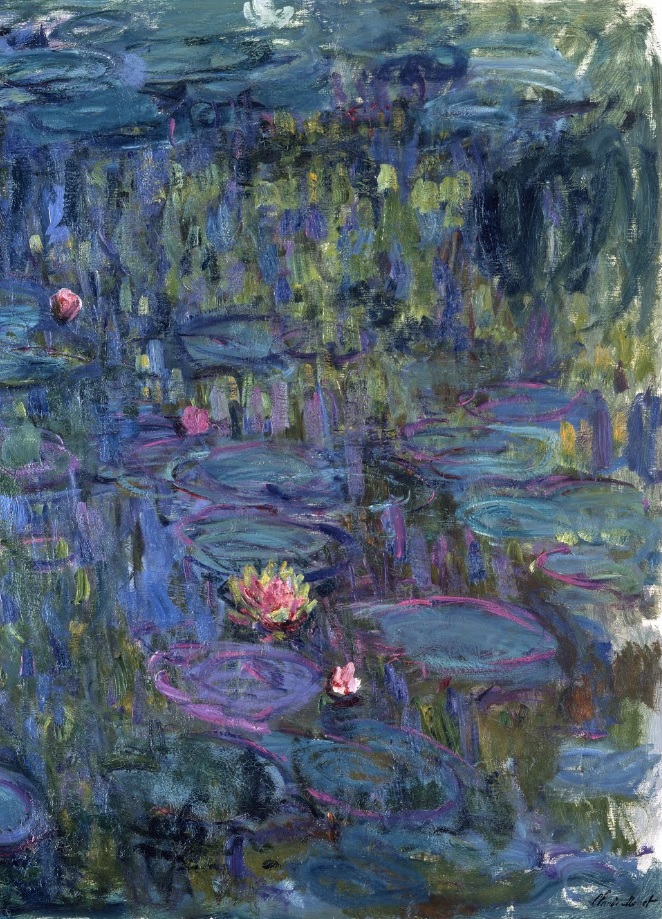 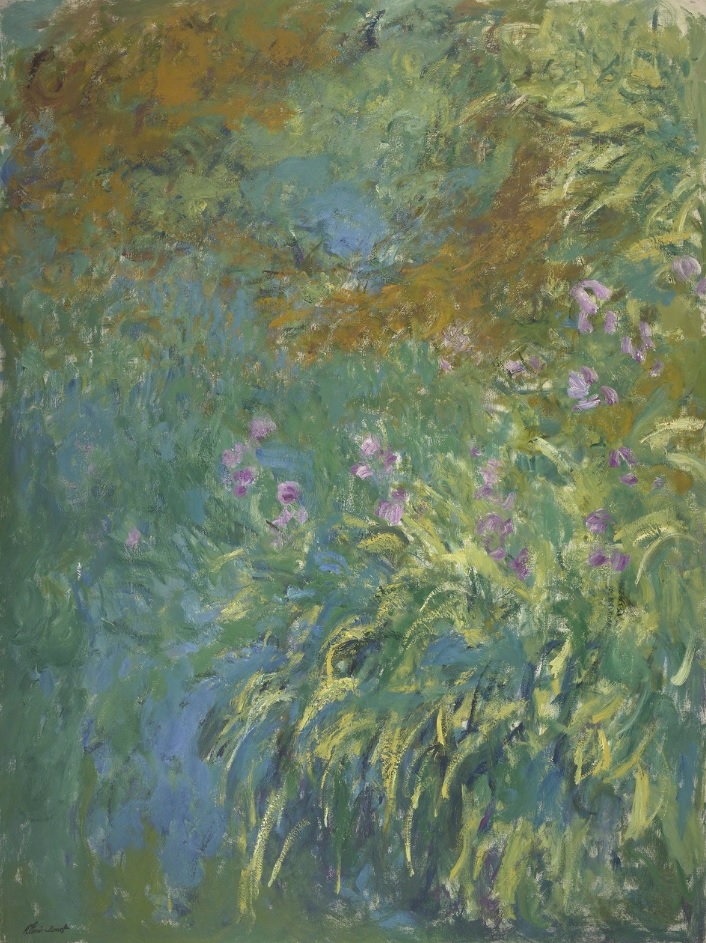 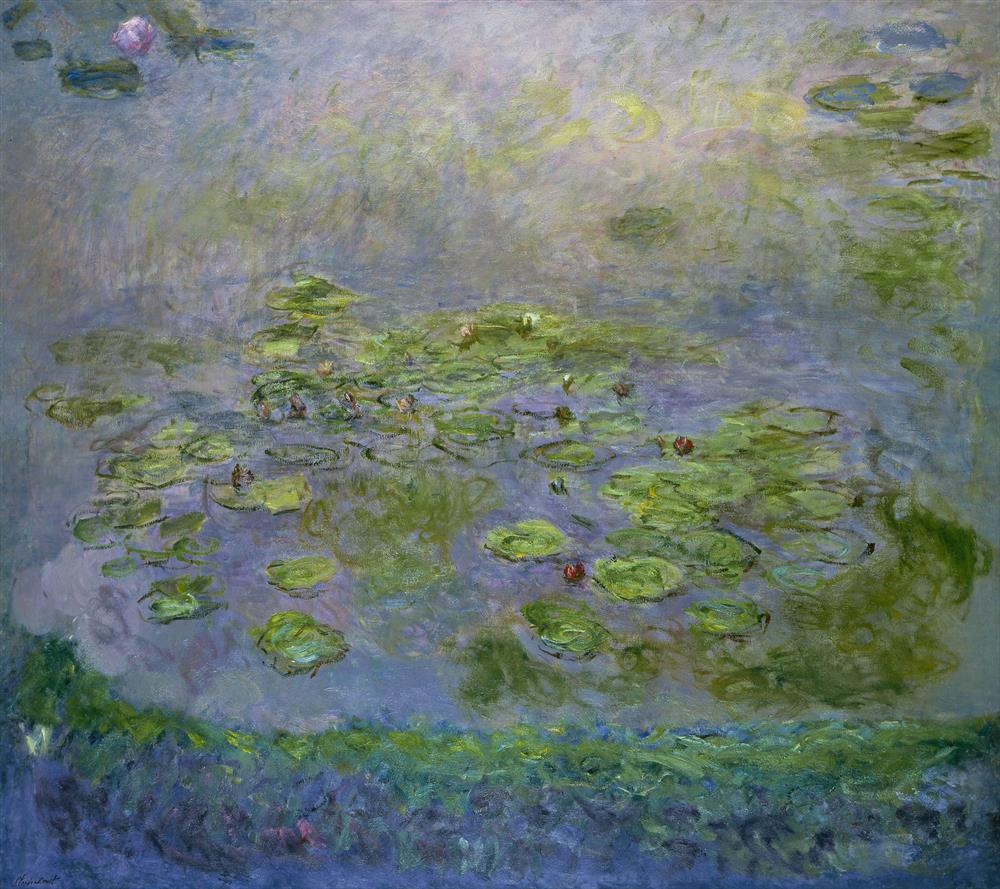 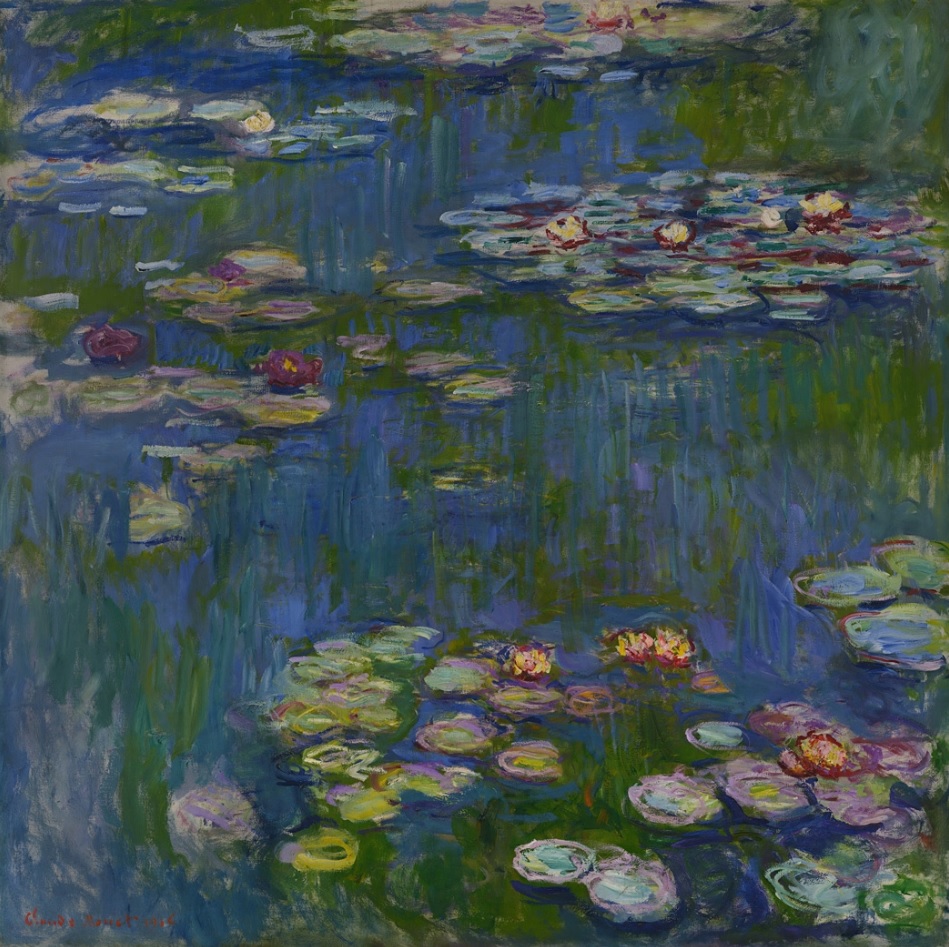 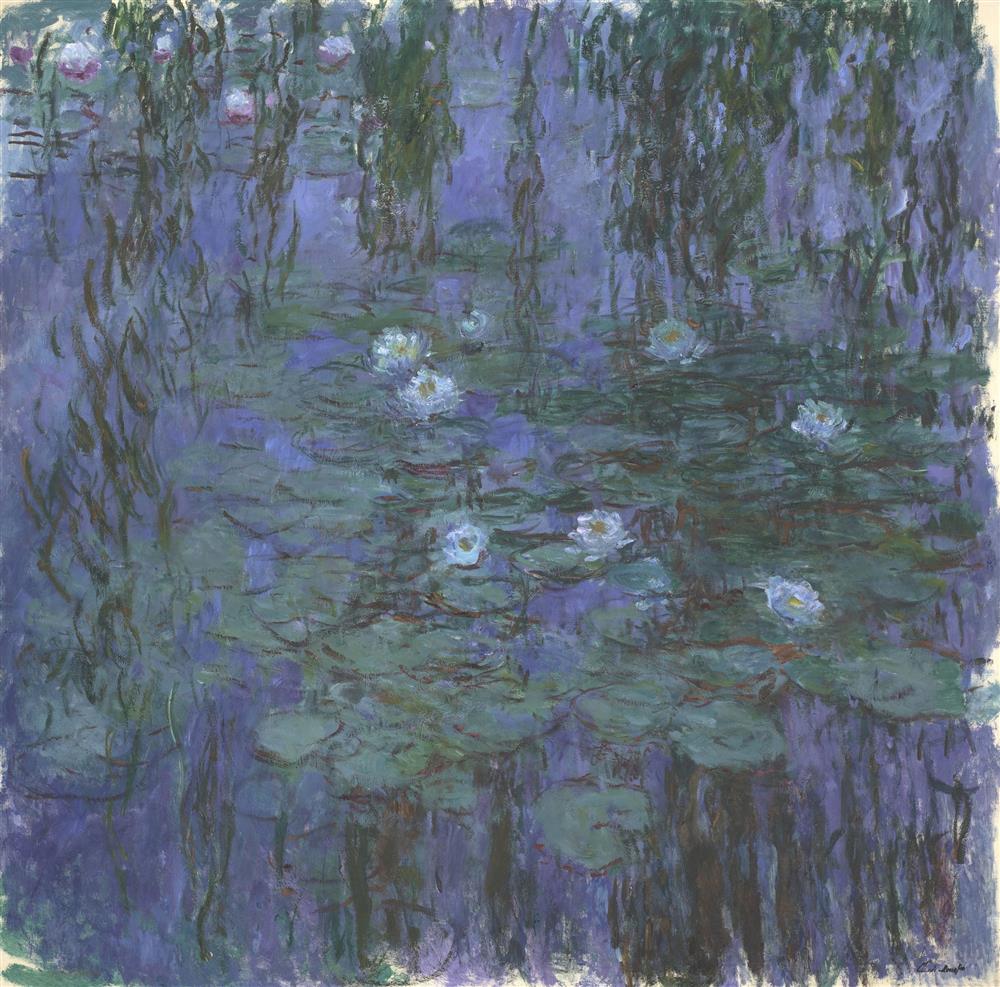 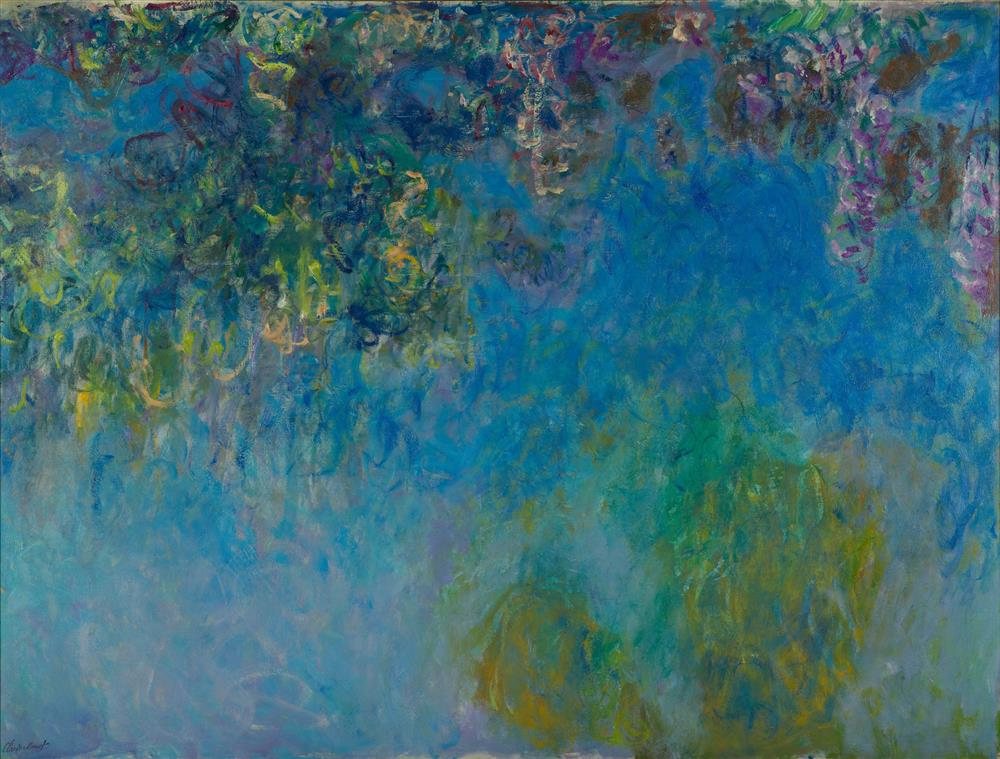 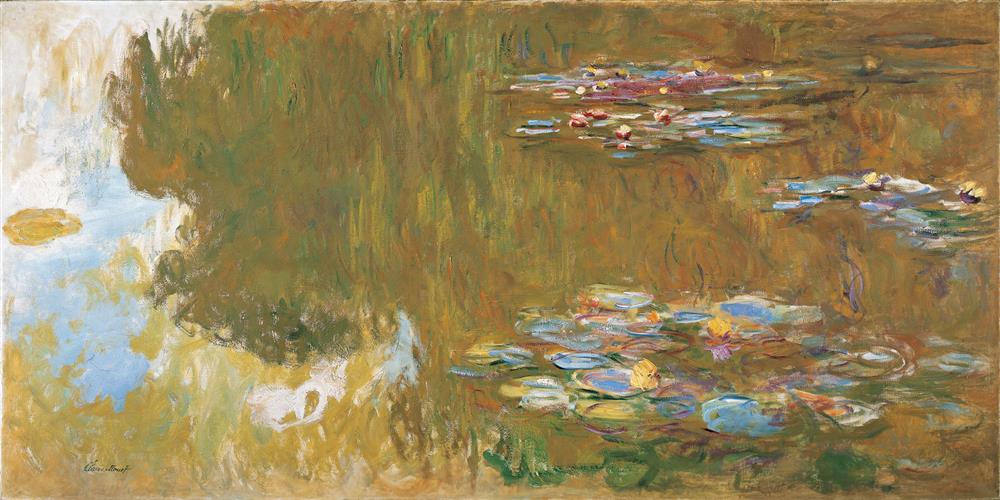 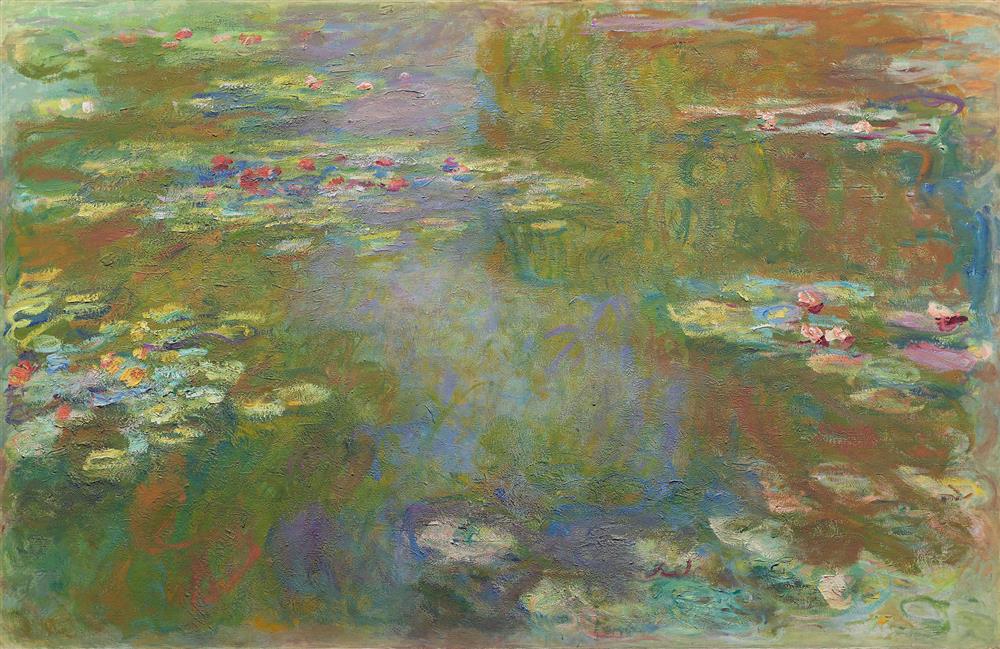 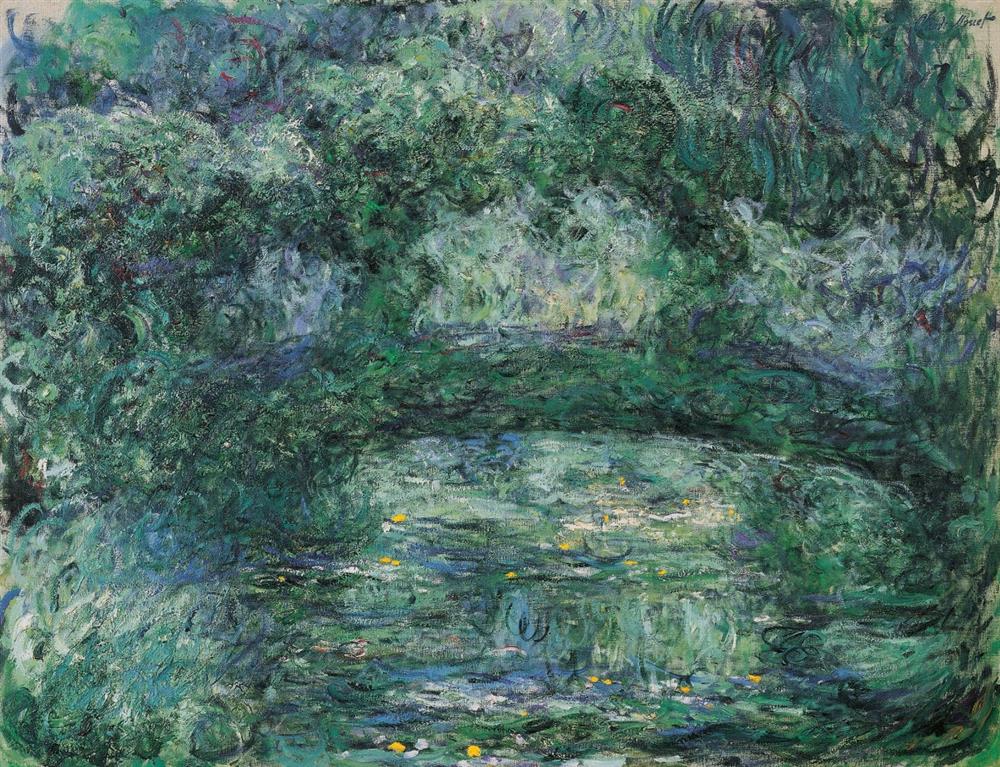 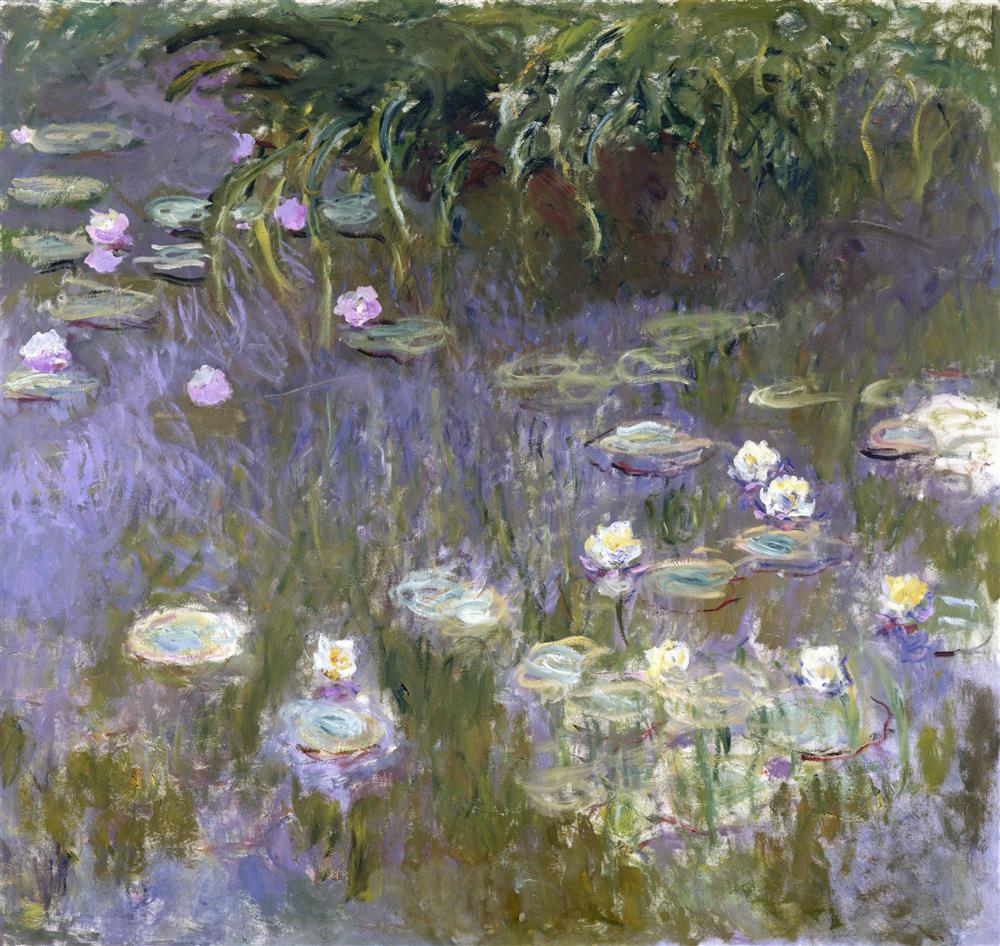 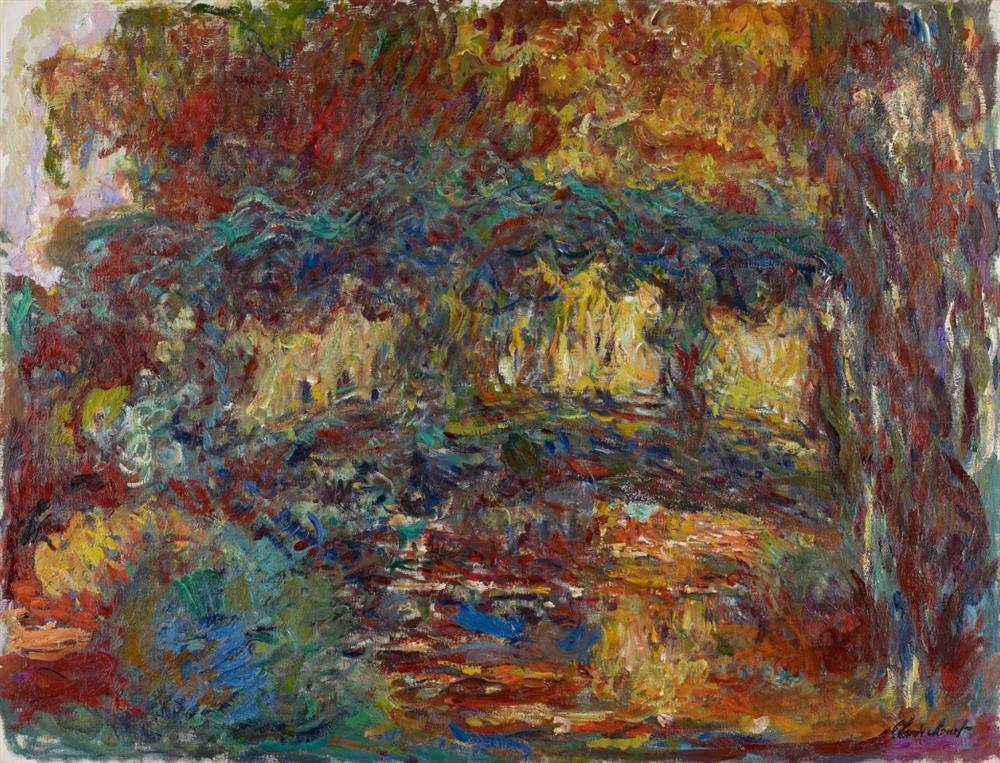