Édouard Manet (1832-1883) was the first 19th-century painter to allow color and light to guide him. He was the inspiration for "Impressionists" with his palette and style. When he was indifferent to his open-air painting, he was interested in color observations directly.

Manet was forefoot to the "Impressionists" by seeing what he saw directly, drawing what was against him and discovering the color sought after in nature. Manet had learned to work outdoors from the Impressionists.

The details of the works such as "Railway", "The Luncheon on the Grass" and "Olympia”, details, color transitions, and brush touches; 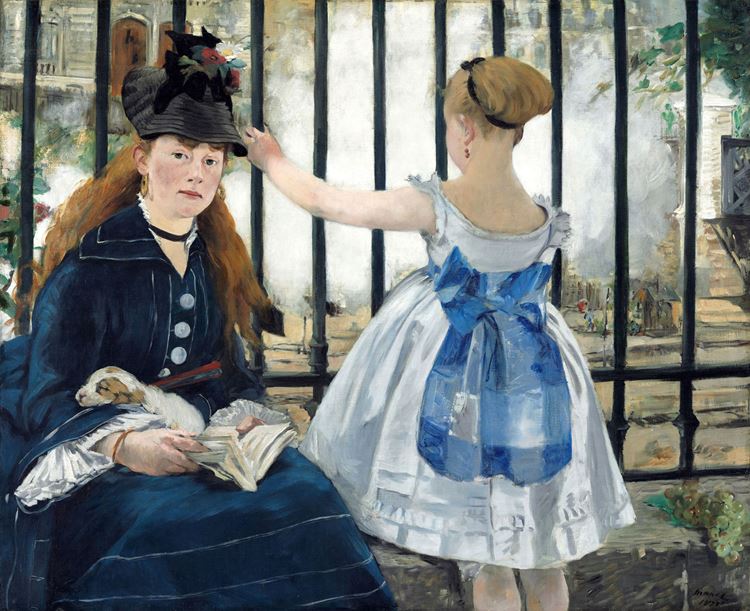 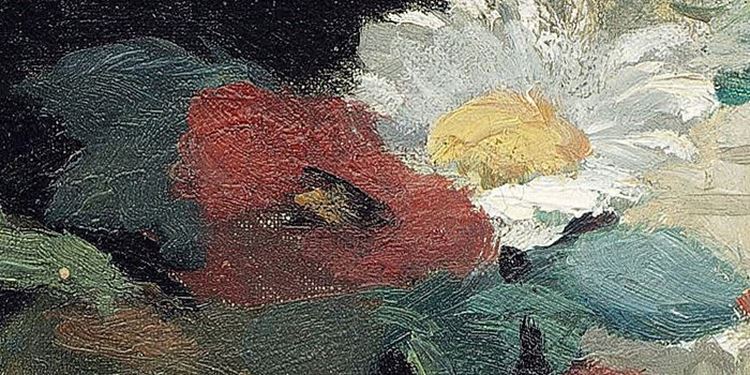 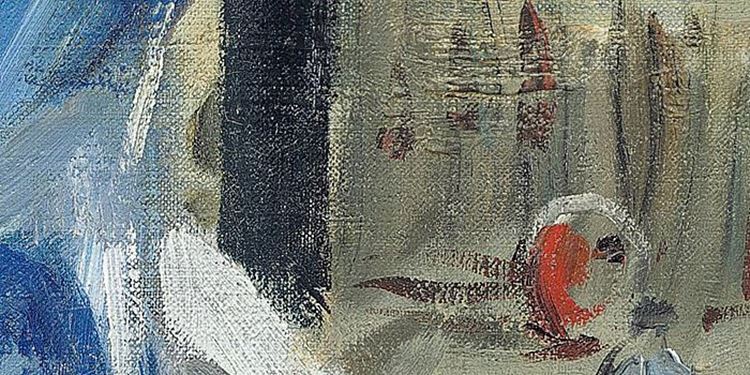 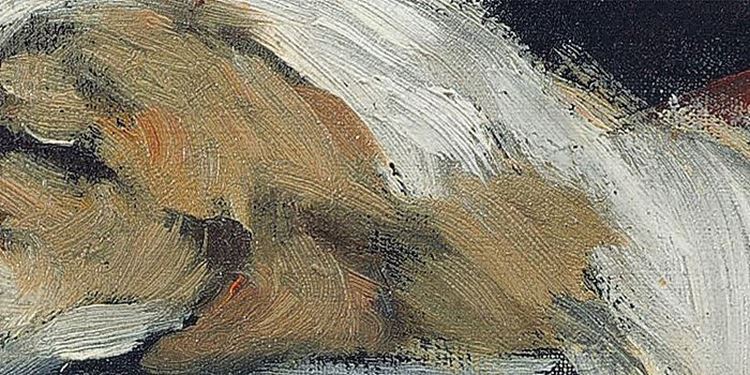 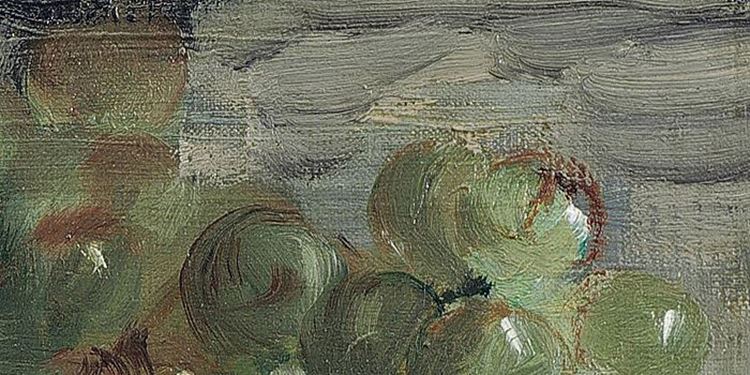 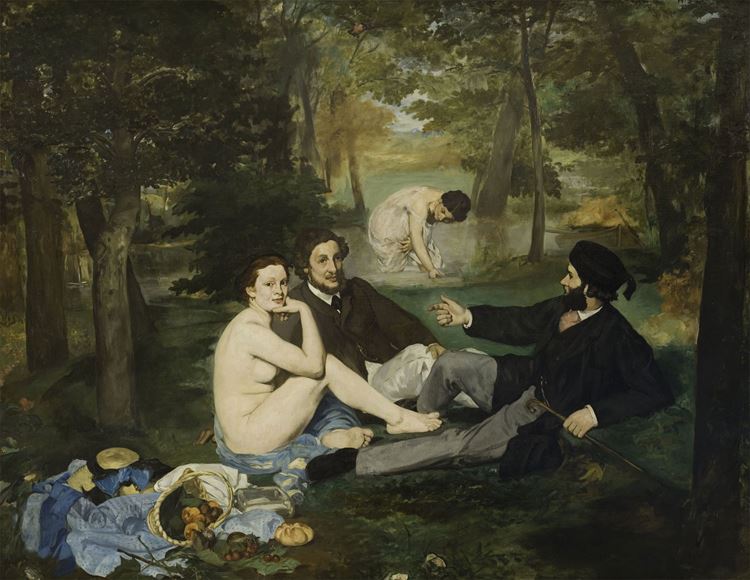 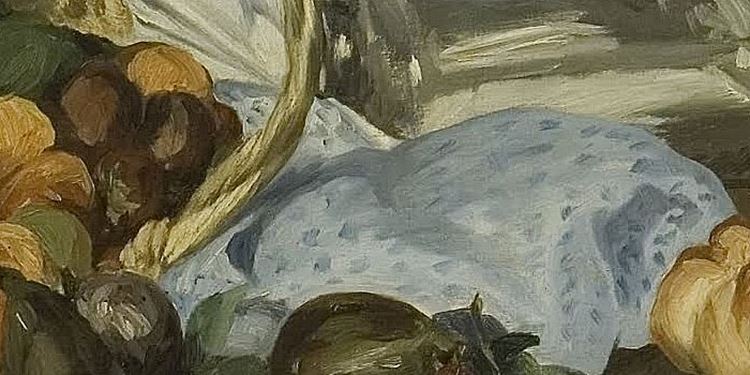 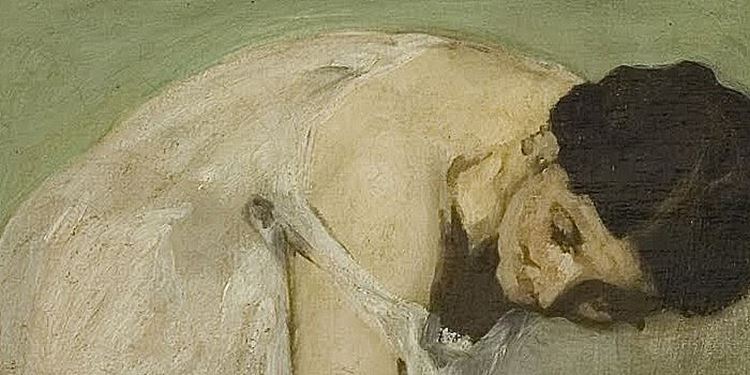 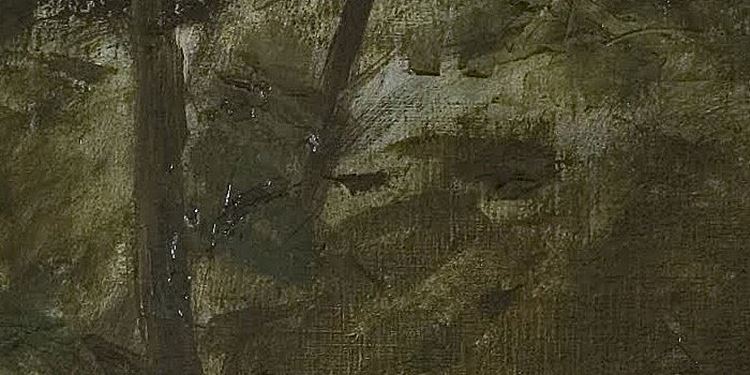 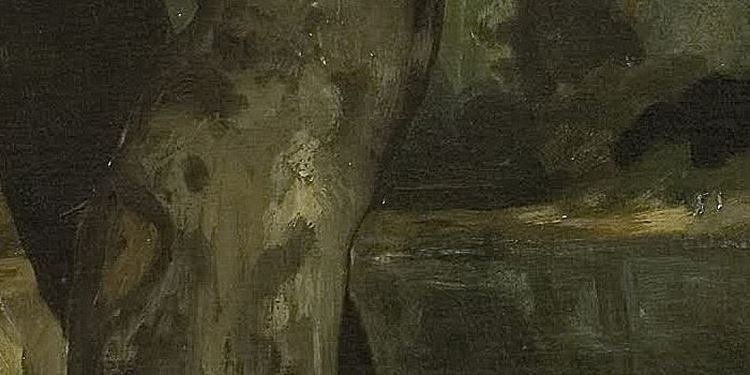 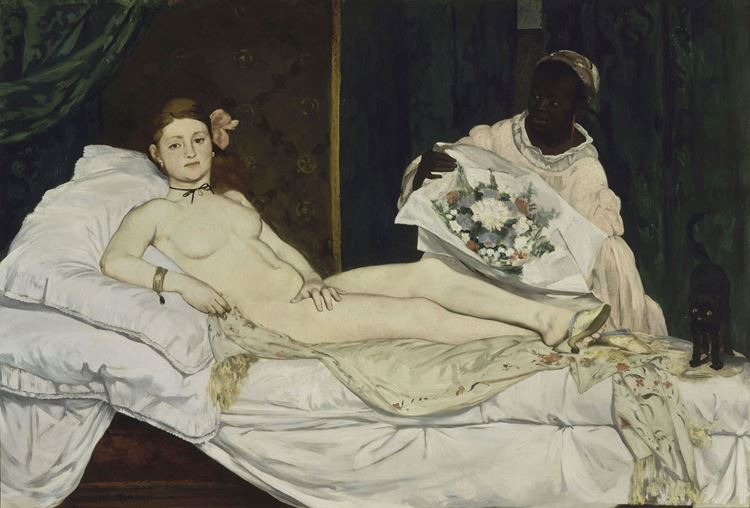 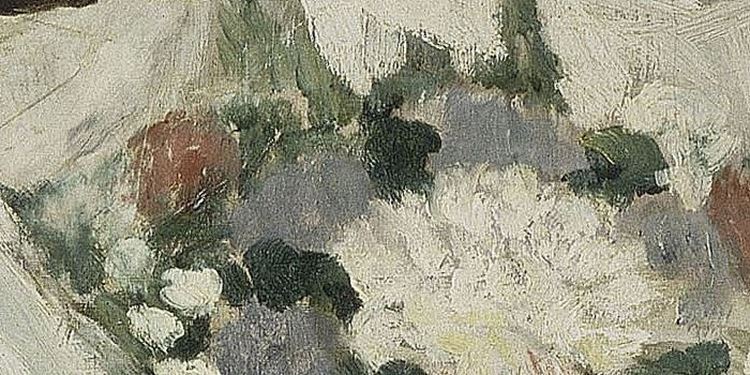 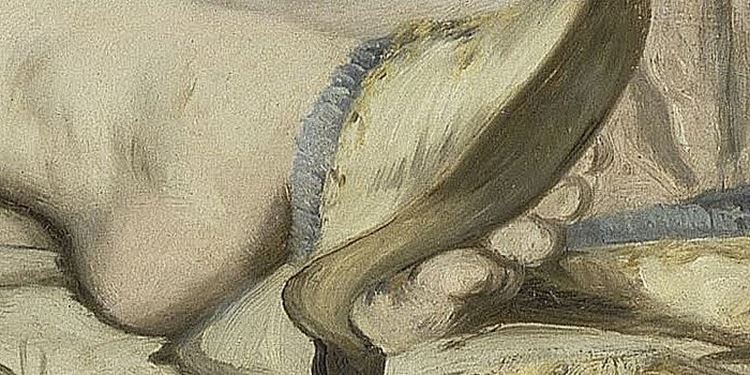 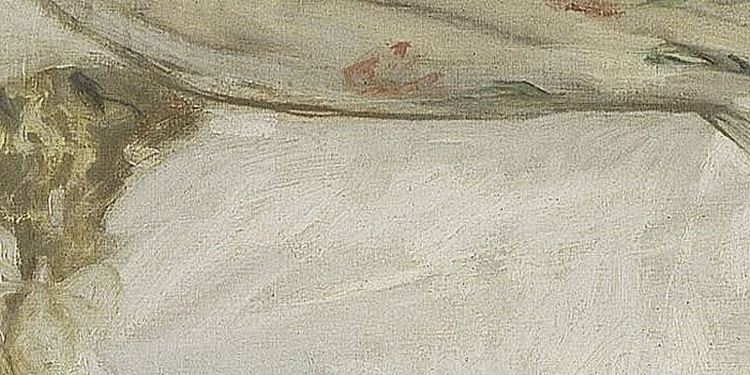 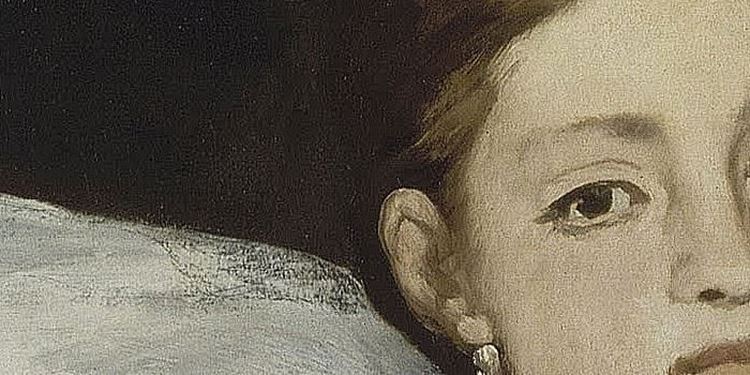