The Spanish painter Diego Velázquez (1599- 1660) makes a series of paintings which he uses as a figure of dwarves and clowns, whose mission is to entertain the king in order to explain human nature. In these portraits, he places the model's head close to the top edge of the canvas. They depict their figures as if they were in a narrow, limited world, crouched in two bending situations. Velázquez had been in the king's servants' classrooms before he became a palace painter. In other words, he was familiar with the figures in which he shared his experiences before starting the paints.

Velázquez also illustrated observations of harmless mentally patients suffered by nature. He recorded their physical quirks and confused minds with honesty, without being sarcastic and caricature.

With Velázquez's elegant brush, the dwarves and clowns were immortalized and revived. 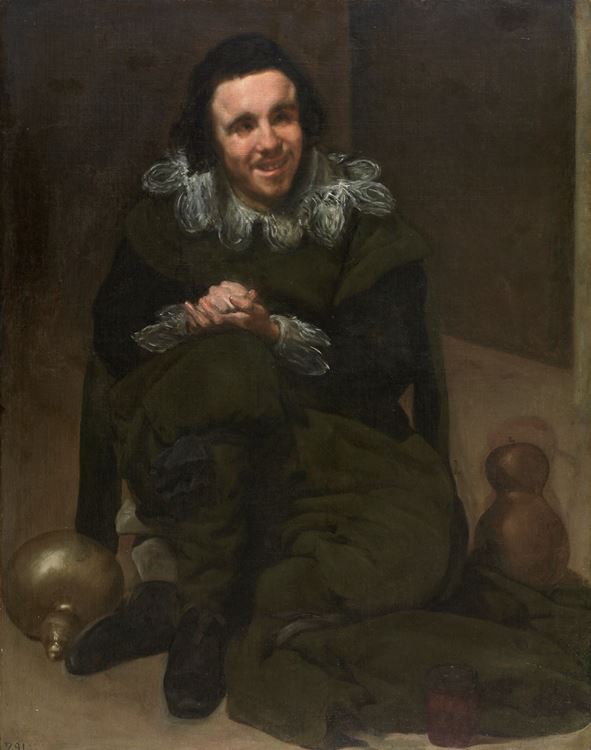 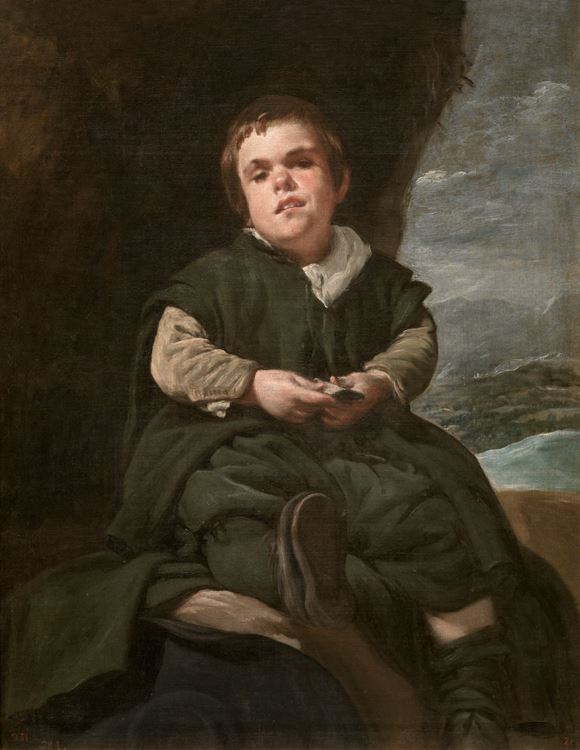 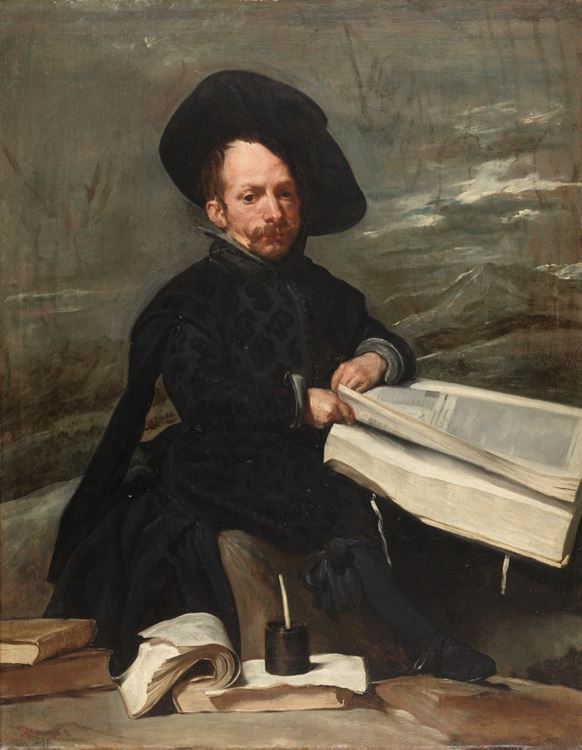 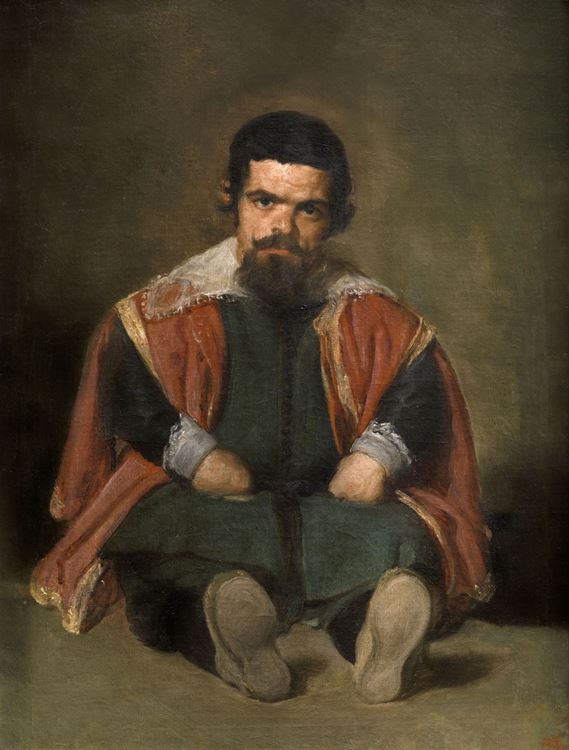 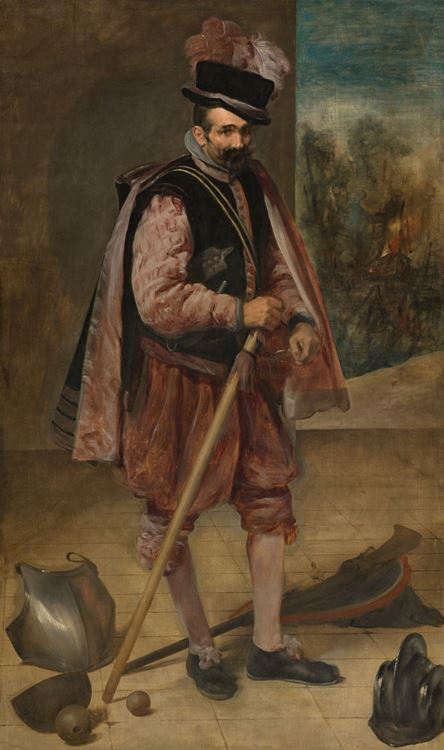 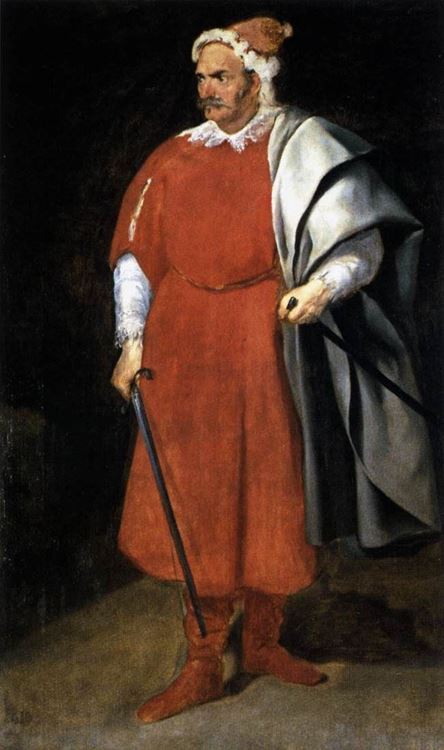 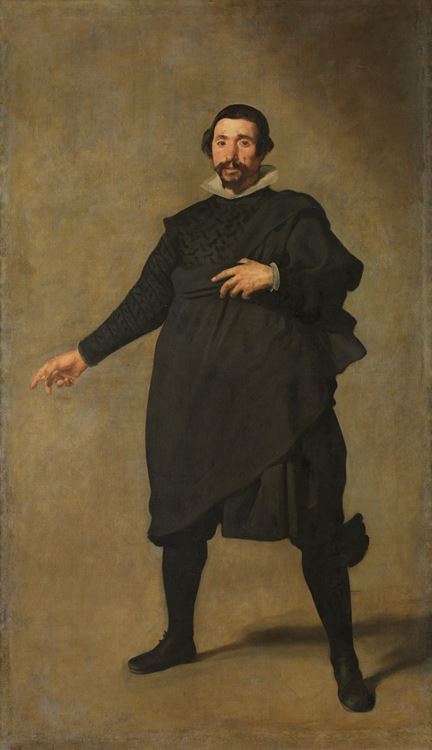